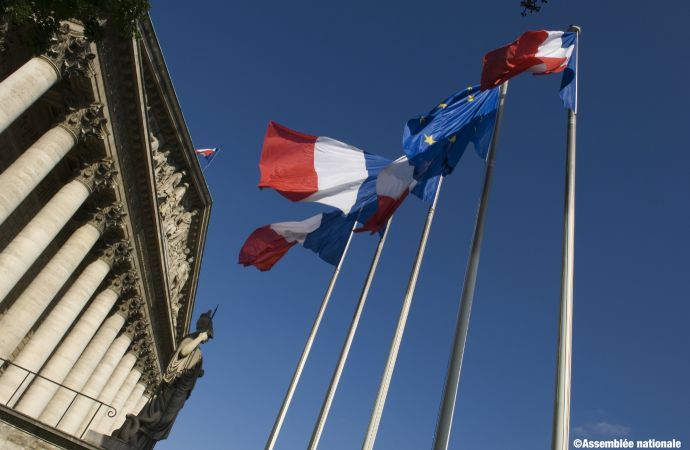 François de Rugy, France’s minister of ecology, has announced the postponement until 2021 of a proposed HFC tax.

Dealing a fresh blow to the natural refrigerant community, France has postponed a proposed tax on HFCs until 2021 – when it will only be introduced if industry fails to voluntarily move to phase down HFC consumption of its own accord.

The government will reintroduce the tax into the Finance Bill in 2021 “should industry fail to take voluntary action in the meantime,” said the ecology minister, François de Rugy, on the ‘Boudin Direct’ programme – broadcast on TV channel RMC Découverte on 18 October.

A series of setbacks

De Rugy’s announcement marks the latest twist in a series of developments regarding the proposed tax in recent weeks.

In a speech to MPs on 15 October, Economy and Finance Minister Bruno Le Maire had appeared to put the issue of the tax’s future in their hands. “The government is open to your suggestions,” he told parliament in a speech presenting France’s 2019 Finance Bill.

On 10 October, the French parliament’s finance committee pushed back an amendment to the 2019 Finance Bill that would have introduced the HFC tax and support mechanism for companies using natural refrigerant-based technology.

MPs from France’s governing LREM party and its coalition partner MoDem had submitted the amendment earlier this month .

If included in the Finance Bill, the so-called bonus-malus scheme would gradually tax users of HFC-based HVAC&R equipment users from 2021, and offered corporate tax discounts to companies investing in natural refrigerant-based equipment.

The HFC tax scheme would also update the corporate tax code. Companies subject to corporation tax or income tax under a real tax regime would have been able to deduct from their taxable profit an amount equal to 40% of the original value of all natural refrigerant-based refrigeration and air conditioning equipment.

This discounted tax rate would have applied to companies acquiring new natural refrigerant-based equipment from 1 January 2019 until 31 December 2022.