Over the last few years, Embraco has introduced several variable-speed hydrocarbons compressors, increasing the energy efficiency of its product portfolio.

The variable speed FMS R600a compressor that was introduced last month is a third smaller than its predecessor, but it retains the same maximum cooling capacity of 265W (0.075TR). It is suitable for applications from small beer-and-wine coolers to larger multi-door refrigerators.

The FMS was developed to make it up to 40% more energy efficient than traditional fixed-speed compressors. An added bonus to the new variable-speed model is a 15 to 20% lower noise level than that of equivalent fixed compressors when operating in steady-state conditions, Embraco stated at the launch.

Embraco’s products are used both in domestic fridges and in commercial applications. One of the company’s customers is Frio Peru, a Peruvian manufacturer of ice-cream freezers. Frio Peru decided in 2017 to use only hydrocarbons in its products. This is a decision the company has not regretted, according to Embraco, as it has achieved a 40% increase in cooling capacity and a 28% reduction in energy consumption for its retail customers since the switch. The move to propane has also helped Frio Peru’s bottom line. From 2018 to 2019, the company’s sales increased by 127%.

Embraco has calculated that its gradual shift from HFCs to hydrocarbon refrigerants has saved the planet a massive 1,568,025 metric tons of CO2e emissions since 2010.

Ammonia, and increasingly CO2, are the dominant natural refrigerants for industrial applications, but the two are not without competition.

One of Secon’s customers is a German food retailer that has chosen to install three R290 chillers in a warehouse near Berlin for a total of 900kW (255.9TR) cooling capacity at -2°C (28.4°F). The three units are all air-cooled liquid chillers, with the liquid in this case being brine. They cool the central warehouse’s cold storage rooms for the food retailer, which has not been named by Secon. 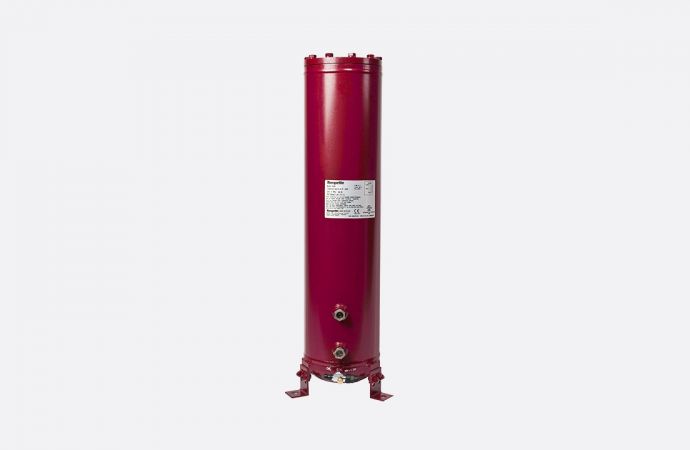 Inefficient oil separation will leave a film on the heat exchanger surfaces and decrease system efficiency. 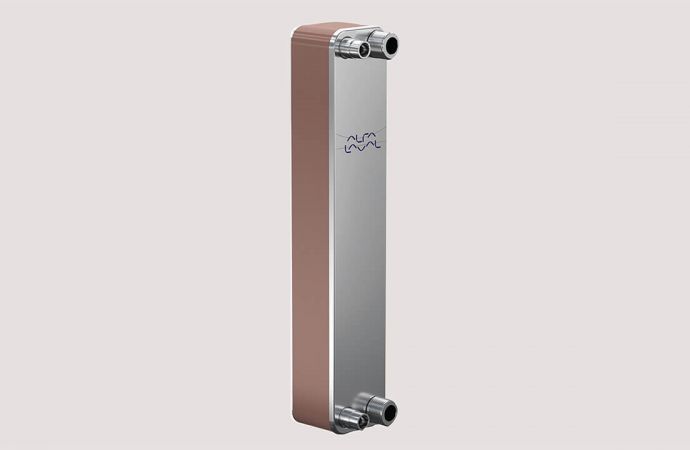 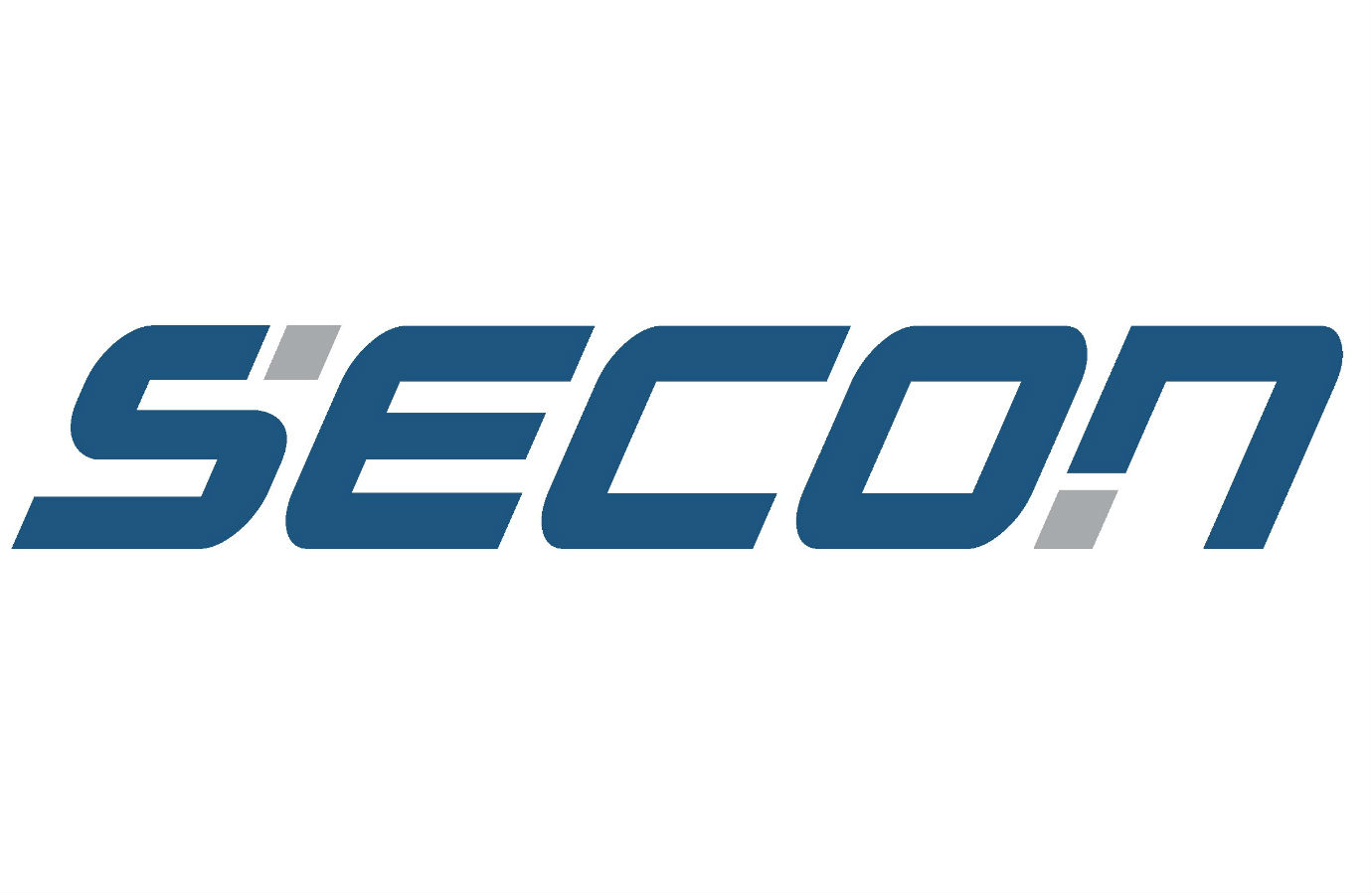