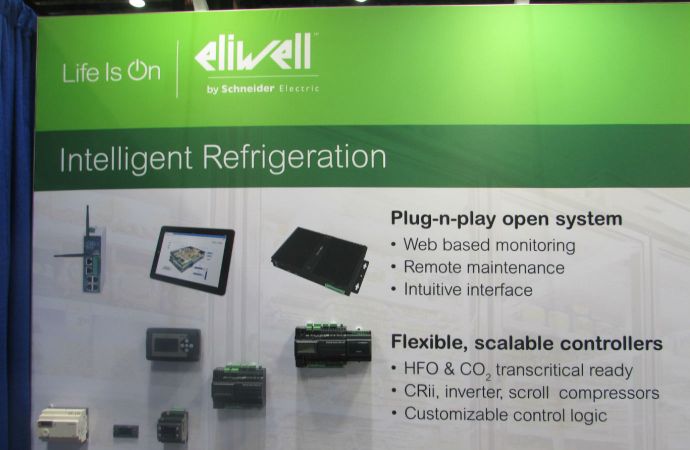 Controls are for CO2 rack systems and propane cases.

Italian component manufacturer Eliwell Controls introduced its CO2 and hydrocarbon controllers to the U.S. market this year at the AHR Expo.

Its EWCM 9000 targets CO2 transcritical rack systems and can be programmed for all capacities, said Mauro De Barba, product marketing manager refrigeration components & systems for Eliwell, at the AHR Expo in January.

“The controllers work with a full range of [CO2] compressor racks, from the smallest to biggest, including parallel compression,” De Barba said.

The EWCM 9000 is designed to accommodate end users still using HFC or HFO refrigerants but planning to use CO2. “We’ve created a bridge solution,” he said.

The company is also targeting the self-contained display case market with its propane controller, but it is not selling this commercially in the U.S. yet. Instead it is working with companies like Secop and Embraco, which are using them with their compressors.

The propane controller works with a compressor inverter to increase the efficiency of the system. “[You can then] increase the power and size of application,” without increasing the charge of refrigerant, which has a cap of 150 g, he said.

De Barba stressed that Eliwell’s philosophy is to use “standard protocols” in its components unlike some competing systems that are proprietary. 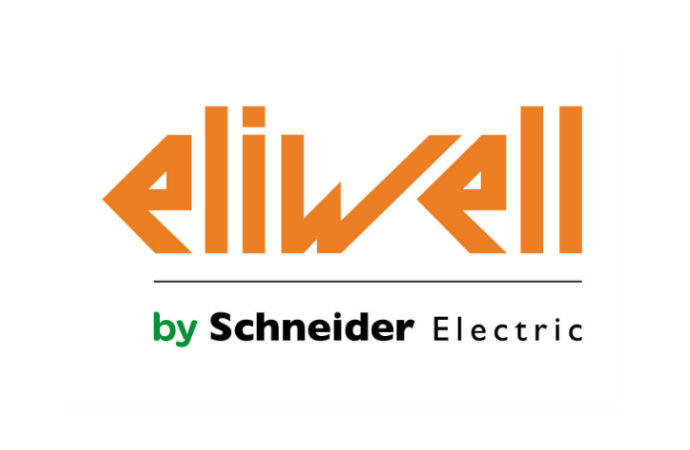