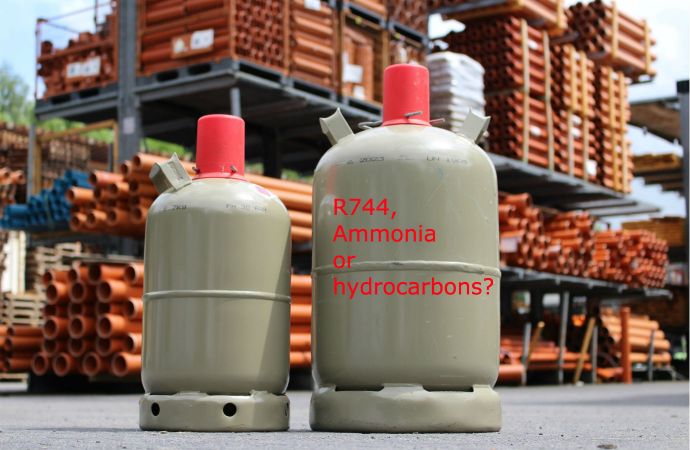 Which refrigerant for small industrial applications?

A new paper published by the UK Institute of Refrigeration (IOR) considers the future choice of refrigerant for small industrial refrigeration applications.

A new paper – authored for the IOR by Dr. Rob Lamb, group sales and marketing director at Star Refrigeration – considers the future choice of refrigerant for small industrial refrigeration applications amid Europe’s F-gas phase-down and the recent Kigali Amendment to the Montreal Protocol, which heralds the beginning of similar phase-down actions elsewhere in the world.

“We are now in a situation where we have to look at the phasing out of refrigerants due to their global warming potential [GWP],” said Lamb, speaking an IOR event on food and industrial refrigeration in Birmingham on 1 December.

He believes “the use of ammonia is dominant” in large applications, while its GWP of zero makes it unlikely to be affected by any f-gas phase-down.

Lamb explains high-GWP refrigerants “like R404A that have been used across a wide range of applications are going to disappear out of use” because of bans on servicing of HFC equipment for small-scale industrial refrigeration in 2020.

A recent report commissioned by the Greens/European Free Alliance Group in the European Parliament, ‘F-gas regulation shaking up the HVACR industry’ – authored by by shecco – pointed out that CO2 is widespread and growing in the commercial refrigeration sector, with 8,732 transcritical CO2 installations in Europe.

“
“Carbon dioxide is likely to play an increasing part in smaller systems due to its low GWP, A1 classification and reducing installation costs”.
- Rob Lamb, Star Refrigeration

This is also having the effect of driving down costs. As Lamb writes in his paper, “carbon dioxide is likely to play an increasing part in smaller systems due to its low GWP, A1 classification and reducing installation costs”.

The biggest CO2 industrial project known in the world will be completed in January 2017 at a lettuce plant in the Netherlands, with a total capacity over 3.36 MW.

The unique properties of CO2 are also likely to play a role in making this refrigerant more attractive for small industrial end users looking at making their systems more efficient. “Food processors and process cooling customers may find the opportunity for high grade heat recovery attractive and seasonal efficiencies should be attractive in the UK’s temperate climate,” he writes.

Low-charge ammonia and hydrocarbons: filtering out the problems

The trend toward packaged ammonia systems has driven down installation costs. The packaged approach has also reduced refrigerant charge and the potential for leakage.

This “reduction of refrigerant charge will also attract end users who have previously been concerned over flammability and toxicity,” he writes. Ammonia has also had over 100 years experience in the industry and is often cited as being a very efficient refrigerant as well, he cites.

Hydrocarbons are also benefiting from using similar technology. “The development of low-charge, multi-circuited hydrocarbon packaged chillers working with a secondary fluid has enabled refrigerants such as propane to be for HVAC applications,” he writes.

He acknowledges new refrigerants have “characteristics [that] are undesirable” as well. They are classified as “slightly unstable” and “many blends are also classified as mildly flammable”, he says.

Hydrocarbons and ammonia are also classed as flammable and toxic respectively, but they are a lot cheaper than synthetic alternatives, Lamb argues. “The price of R1234yf (between £100/kg to over £400/kg) is likely to limit its use in industrial refrigeration,” he writes.

Also “the proliferation of so many refrigerant blends onto the market is providing a headache for manufacturers in terms of testing and publishing performance information,” he states.

To learn more, click here to listen to a webinar of the event. 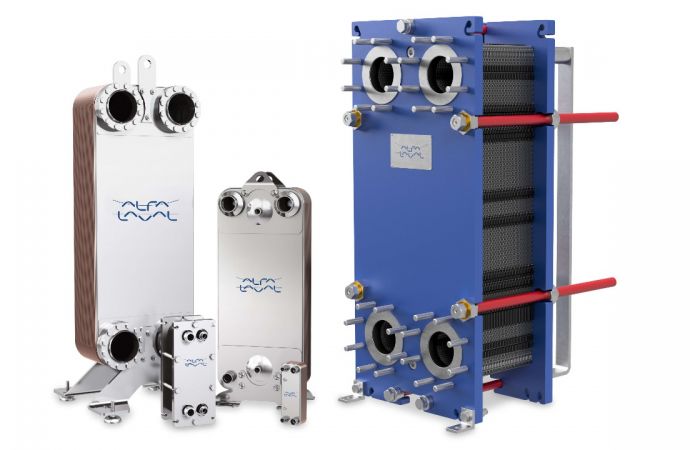 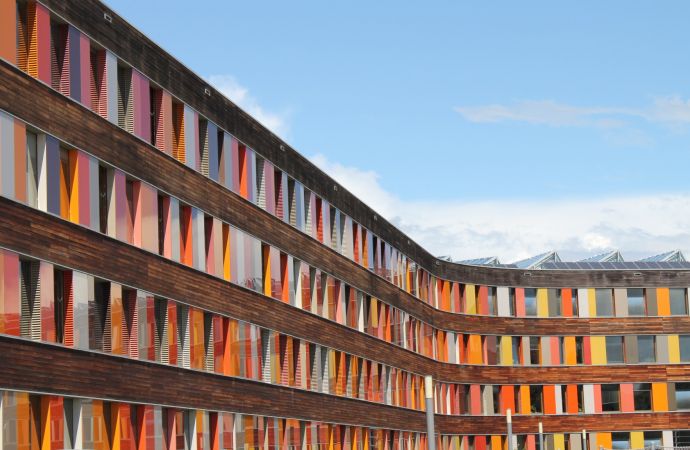