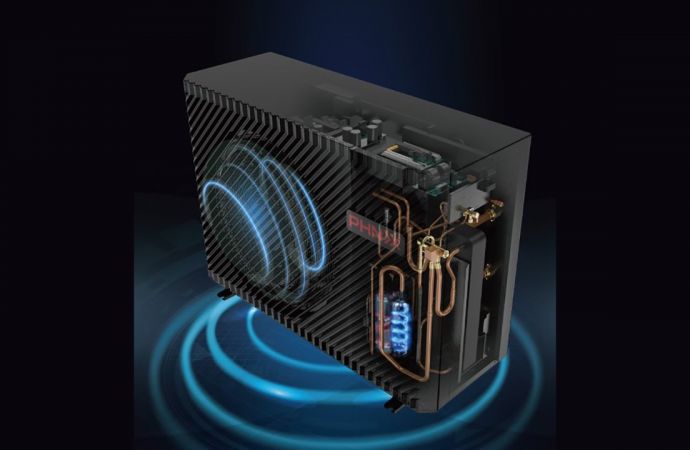 PHNIX’s heat pump is rated with an A+++ energy label under the EU system, the company said.

“The unit is currently most energy efficient and can greatly reduce energy bills for customers,” said PHNIX on its website.

With its inverter technology, the GreenTherm heat pump operates in temperatures as low -25℃ (-13°F), said PHNIX, adding,  “Under low ambient temperature, the performance of normal heat pumps will be limited.”

The PHNIX heat pump generates hot water temperatures up to 70℃ (158°F) with noise as low as 42dB(A), and features anti-corrosive matte-black plastic casing, the company said.

The release of the GreenTherm series “is tied to the 2030 Climate & Energy Framework of the European Union (EU), which will surely benefit the popularity of green gas heat pump, especially in European areas,” Fan added. 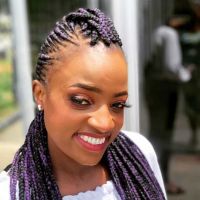