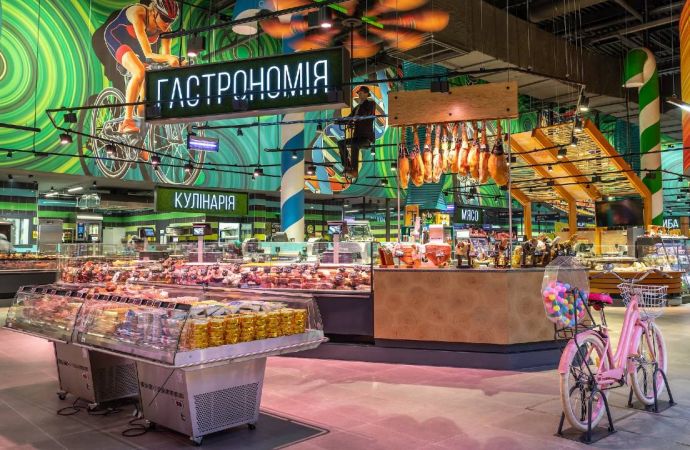 The main model of the IDA series has a 7 to 12% greater energy efficiency, depending on ambient temperatures.

Lithuanian hydrocarbon specialist Freor has redesigned its IDA series of open propane (R290) spot merchandisers to improve the energy efficiency of the units.

The redesign was completed in early 2021.

The new version of the main model, the IDA S, is 7 to 12% more energy efficient than its predecessor, depending on ambient temperatures, according to Freor’s Marketing Manager Jūratė Mizarė.

“We have been updating the IDA models based on test results to reach better performance, so that the cold is kept inside better – it is often a problem with open refrigerators – and the units would have a better energy efficiency,” Mizarė explained.

Freor modified the housing of the units, so that the evaporator could be placed closer to the bottom deck, creating improved air dynamics, and reduced air vortices. This means less fan power is needed, and reduced energy consumption as a consequence.

In addition the following changes were made:

The IDA series was introduced during EuroShop in 2017. The series has since been expanded with new models, including a new smaller unit called IDA COMPACT.

The IDA series are all plug-and-play stand-alone units, not connected to a hydroloop system, which is Freor’s version of a waterloop system (also operating on R290).

Most of the units are open, but the IDA S model also has an option for sliding glass doors, a feature that was introduced in 2019.

“Our customers in Switzerland sometimes choose the closed IDA version,” Mizarė said, “but so far it has been more of a special request, as the majority of our customers choose to buy open versions for a higher product turnover.”

The IDA S also has the option to install one or two shelves.

The commercial refrigeration markets have responded well to Freor’s products, and in November 2020 the company announced that it was moving to new larger facilities, enabling it to “significantly” increase its capacity.

“
We have been updating the IDA models based on test results to reach better performance, so that the cold is kept inside better – it is often a problem with open refrigerators – and the units would have a better energy efficiency,” - Jurate Mizarė, Freor