Zanotti produces a large range of commercial monoblock units working with natural gases such as propane (R290), propylene (R1270) and carbon dioxide (CO2, R744). The units for fresh and frozen food preservation are designed for wall or ceiling mounting, with water or air condensing systems. 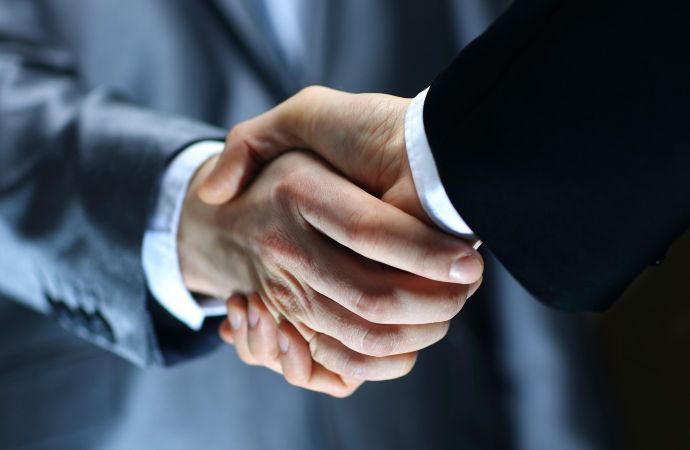 Daikin has obtained all equity interest for AHT effective 22 February. 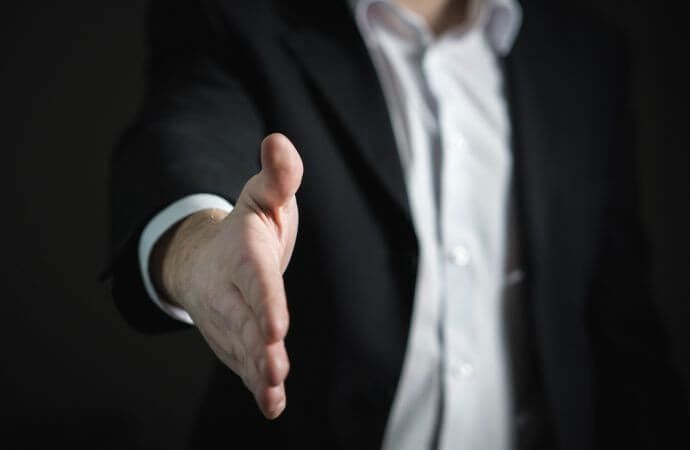 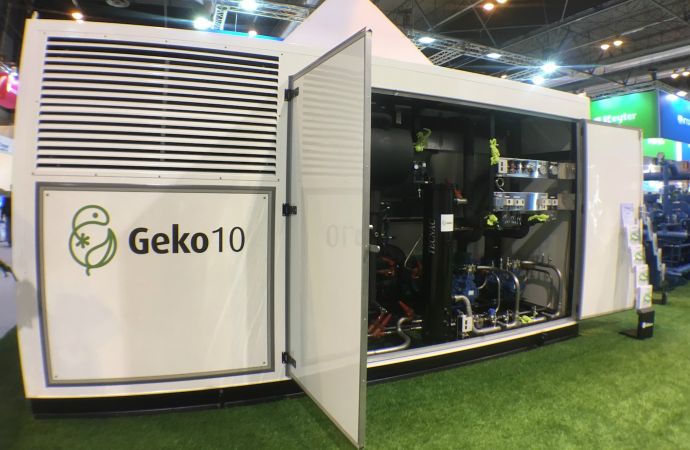 New products are being launched at ‘Climatización & Refrigeración’ in Madrid this week.

As part of a UNIDO project implemented in Vietnam, R290 units were installed in four companies to replace previous R22-based...

Italian designer and manufacturer of food refrigeration systems Zanotti is partnering with hydrocarbons21.com to showcase...