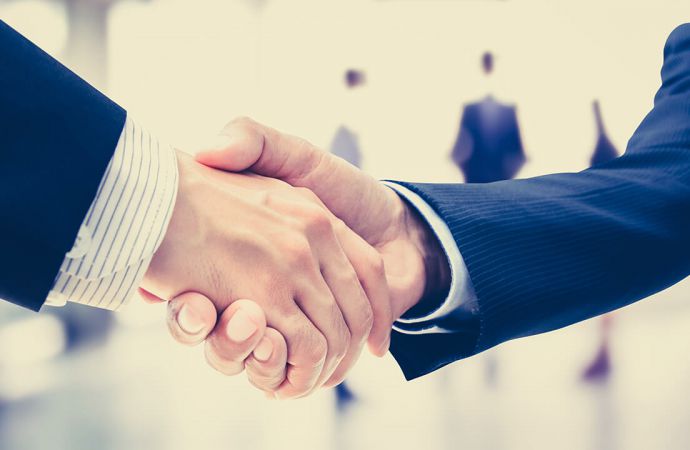 Sweden-based Beijer Ref has signed an agreement to acquire all shares in the Australian HVAC company ACD Trade, according to a press release on January 28.

“Australia is an important market for us, and it is pleasing that we found an opportunity to grow further," said Per Bertland, CEO of Beijer Ref.

"ACD Trade is a well-managed and fast-growing company that will add value to our group in the form of an expanded customer base and a broader product range within HVAC.“

Last December, Kirby (previously Heatcraft Australia, which was acquired by Beijer Ref in May 2018) and Beijer Ref Australia announced a commitment to a 10-year lease on a new AU$48 million (US$33 million) facility at Bankstown Airport in New South Wales (NSW).

“This new facility will help us deliver our business strategies and objectives in Australia, acting as our main manufacturing facility, distribution center and our corporate headquarters,” said Paul Campbell, Director of Operations at Kirby,  according to a December 3 press release.

The facility is expected to be operational by November 2020.

Australia is Beijer Ref’s biggest emerging market for natural refrigerant technologies, according to Per Bertland, CEO of Beijer Ref. “We’re successful in Europe with our CO2 transcritical booster solutions, where we’re one of the market leaders,” he said in an interview with Accelerate Corporate in September 2018. “Now we’re bringing that technology and our expertise to our factories in Australia.” 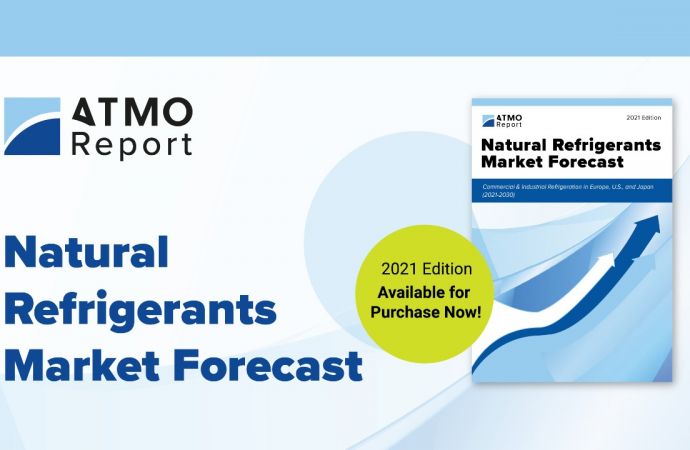 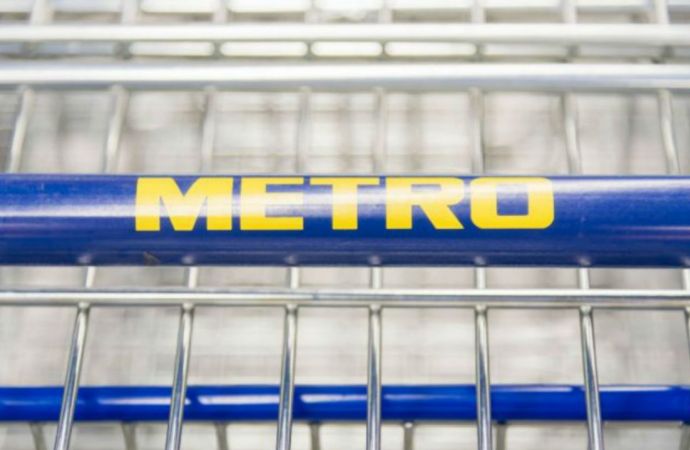