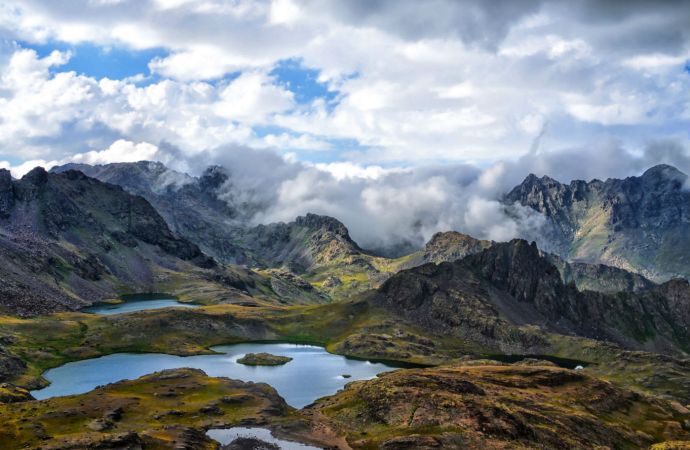 Knowledge gaps on TFA toxicity need to be addressed, it says.

A report commissioned by the Norwegian Environment Agency on the environmental impact of trifluoroacetic acid or TFA – the atmospheric by-product of HFOs – recommended that a number of “knowledge gaps” needed to be addressed before TFA's ultimate effect on the environmental can be determined.

Moreover, HFOs' environmental risks will grow with use, the report said, adding that phasing out HFOs and other measures will reduce those risks.

Released in December, the report, “Study on environmental and health effects of HFO refrigerants,” is based on a review of the academic and “grey” literature on the topic, as well as consultation with stakeholders, including an HFO manufacturer, a reclaimer of HFO refrigerants, academic experts, a non-governmental organization and a refrigeration industry association.

The report, prepared by U.K-based Risk and Policy Analysts, noted that currently the consensus among academic experts is that “TFA will have a negligible effect on the environment.” However, it pointed out a number of "knowledge gaps" that would need to be filled to support that conclusion, including studies on the cycle of TFA in the atmosphere and hydrosphere, the amount of TFA used globally, other potential sources of TFA in the environment.

Notably, the report said the risks presented by TFA – a highly durable chemical – increase if emissions of HFOs such as R1234yf increase. “[TFA] is very persistent and concentrations of TFA will only be expected to increase,” it said.

As a result, the report suggests taking preemptive measures in regard to HFOs. “Phasing out HFOs (and consequently TFA), or emission reduction strategies along with best practice measures that help ensure efficient capturing of HFO/TFA during recycling operations, will help reduce the risk to human and environmental health.”

The largest risk to human health, the study added, “is likely to be close to areas of production facilities and urban areas where it is used in devices for personal and domestic use.”

The study reported on existing HFO consumption projections through 2050, and modeled two scenarios from 2051 to 2100, one having a consumption freeze and the other a phase-out. Peak emissions of HFOs and other low-GWP refrigerants could exceed 500,000 metric tons per year by 2050, it said.

“
Phasing out HFOs (and consequently TFA), or emission reduction strategies along with best practice measures that help ensure efficient capturing of HFO/TFA during recycling operations, will help reduce the risk to human and environmental health.”
– Norwegian Environment Agency

The HFO R1234yf has an atmospheric lifetime of about six days, after which it degrades completely into TFA, the report said. In the atmosphere, TFA is partitioned into droplets of clouds, rain and fog, “with wet precipitation assumed to be the major source of TFA in the biosphere,” the report said.

TFA is found in a wide range of water bodies, including rivers, streams, lakes and wetlands, with the highest concentrations on terminal water bodies such as salt lakes, playas and oceans. In freshwaters, TFA is thought to be solely human-made (anthropogenic). It also enters soils on its way to aquatic environments.

Of tested aquatic organisms, only the alga Raphidocellis subcapitata) “displayed sensitivity to TFA,” said the study.

TFA has been shown to cause some toxicity in plants and soil organisms, the report said. But no studies have been reported on concentrations of TFA in crops for human consumption, both raw and processed foods, it noted.

In a study on toxicity of TFA, the study reported that the ECHA (European Chemicals Agency) critiqued studies on pre-natal development toxicity in a rat or rabbit. “ECHA considers that there is not sufficient weight of evidence from several independent sources of information which would allow to assume/conclude that the substance does not have a particular dangerous property, i.e., reproductive toxicity,” the report said.

A request for comment was sent to HFO makers Honeywell and Chemours. Honeywell has not responded and Chemours declined to comment.

According to the website of EFCTC (European Fluorocarbons Technical Committee), of which Honeywell and Chemours are members, “over 200 metric tons of TFA are present naturally in coastal and deep-ocean seawater. HFCs and HFOs will add only 0.1% to the amounts already naturally present.”

Janos Maté, a senior consultant in the political business unit of Greenpeace, pointed out that “the literature indicates that TFA accumulation in salt water is from natural sources, but entirely from anthropogenic [human-made] sources in fresh-water ecosystems.” 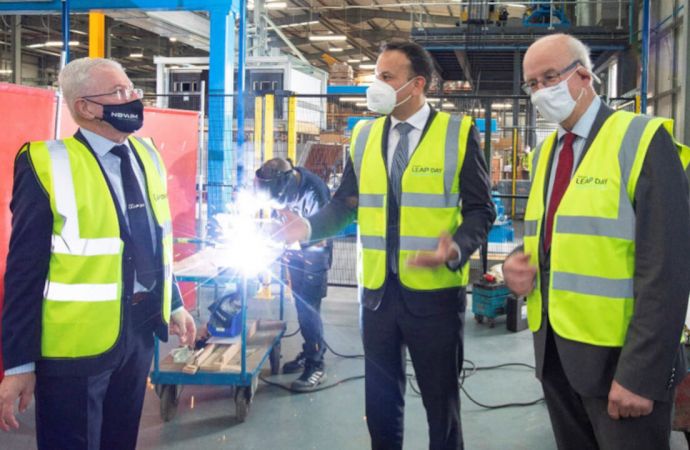