Defining ‘low global warming potential’, providing assistance for Southeast Asian countries in transitioning to natural refrigerant technology, and increased Japanese Environment Ministry funding for naturals were among the issues discussed by government representatives and industry experts during the policy session at ATMOsphere Asia 2016 in Tokyo, Japan.

Conference participants discussed the crucial role that government subsidies can play in accelerating the transition to natural refrigerant technology across Southeast Asia.

Assessing the outcome of recent COP21 and Montreal Protocol (MP) meetings Sidi Menad Si Ahmed, international chief advisor to shecco and former director of UNIDO's Montreal Protocol branch, drew attention to November 2015’s Montreal Protocol talks, at which the parties to the MP agreed to work towards an amendment that would reduce the global production and consumption of HFCs.

Si Ahmed showed that as a result of various demonstration projects carried out by implementing agencies like UNIDO, UNEP and UNDP natural refrigerants have proven to be very cost effective. Moreover, he explained that they are also suitable for specific climatic conditions such as high ambient temperatures.

Hailing the Paris agreement as a “historic” one, Si Ahmed nevertheless criticised the lack of concrete figures for emission reductions. “There are no obligations and no enforcement, but if the country has declared its target and does not reach it then there is a so-called ‘name and shame’ system”.

What is more, “progress made in Dubai on negotiating an HFC phase-down and the political commitments made in Paris provide a formidable opportunity for natural refrigerants to be widely adopted as alternatives to HCFCs,” he said.

Si Ahmed stressed the urgent need for wider adoption of substances with a very low GWP. “It is the only way, if we want to reach a very ambitious target. If we do target an HFC phase-down, it would bring a reduction of 0.1°C by 2050 and 0.5°C by 2100. To reach that target, we really need to get rid of HFCs and not replace them with other substances that have a rather high GWP.”

That is why it is crucial to set up the definition for low GWP in the next two to three years or so. We do believe that time is of the essence and we need to go for very sustainable solutions like natural refrigerants and limiting GWP is something of critical importance.”


JPY 7.3 billion in subsidies projected for natural refrigerant technology in 2016

Tomokazu Ayukawa from the Japanese Ministry of the Environment (MOE) gave a presentation on key f-gas reduction measures in Japan, such as the HFC phase-down, management of equipment, recovery and destruction of refrigerants, and promotion of low-GWP technology.

For the current Japanese fiscal year, the MOE has allocated JPY 6 billion (€47 million) in subsidies for the adoption of natural refrigerant technology. Moreover, Ayukawa announced plans to provide JPY 7.3 billion (€57.3 million) funding (currently being discussed) for the next fiscal year. The sectors covered by the subsidy scheme have been extended to include chemical manufacturing processes and ice skating rinks, in addition to cold storage, food manufacturing, and food retail.

On the topic of unsaturated HFCs (marketed as ‘HFOs’), Ayukawa responded to audience questions by admitting that synthetic refrigerants do have a very low GWP and are therefore outside the scope of the Japanese F-Gas law. He went on to mention work conducted by researchers to analyse the impact of trifluoroacetic acid (TFA), the breakdown product of unsaturated HFCs.

“Biological impact by direct exposure is minimal but if accumulated, it can make an impact. We would like to carefully continue monitoring the impact of TFA accumulation.”

Kobayashi stressed that, “when promoting natural refrigerants, it is important that policymakers, users, and other stakeholders address high-GWP refrigerants and their use through proper management of refrigerants, in order to avoid emissions”.

Towards wider adoption of natural refrigerants in South Asia

Hoang Minh Quân, a policy officer in Vietnam’s National Ozone Unit, presented HCFC phase-out activities and regulations in Vietnam. Currently, Vietnam is looking into refrigerant alternatives, such as CO2 and ammonia for refrigeration, and R290 for air conditioners.

He also presented a demonstration project to phase out R22, which was implemented together with UNIDO in four enterprises in 2015 and featured an R290 system in cold storage applications (100-ton small packaged systems). 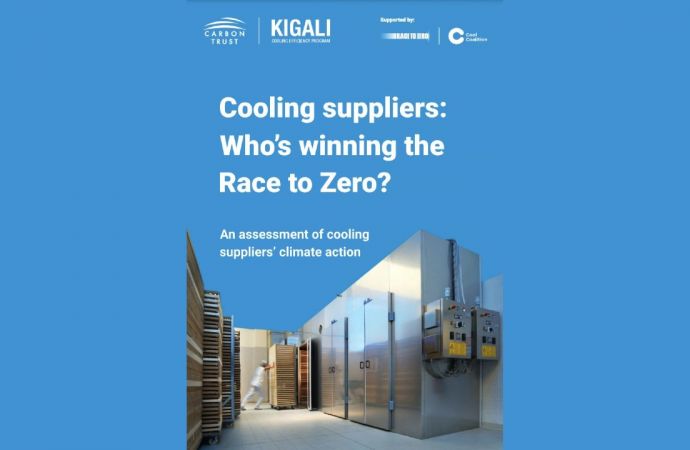 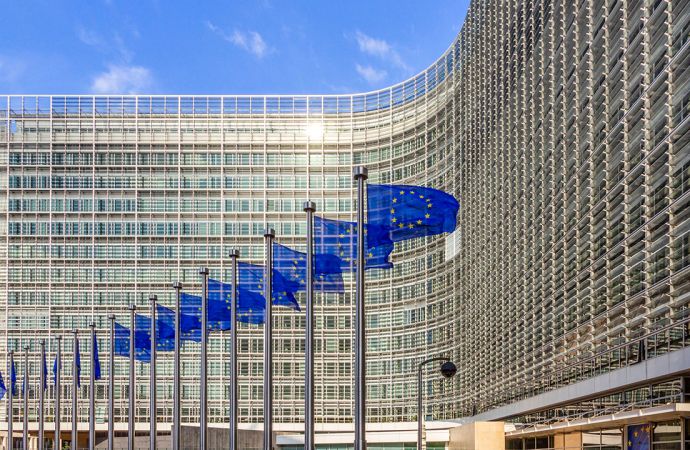