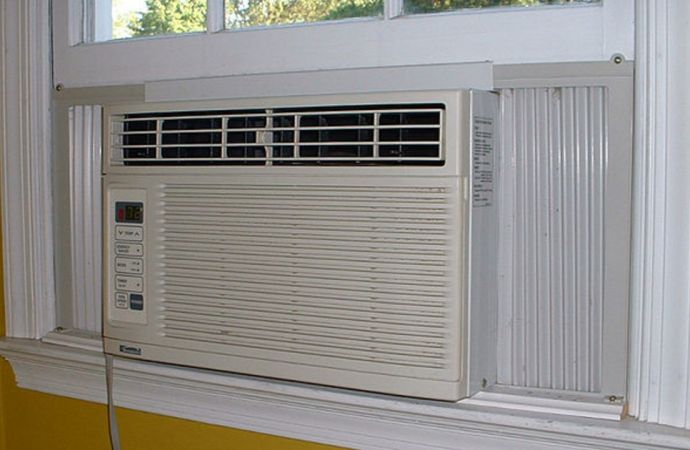 GIZ Proklima has been modeling the baseline GHG emissions that can be expected from window ACs over the next two decades,

An early global transition to propane (R290) rather than R32 in window air conditioners could avoid up to 270Mt of CO2e emissions by 2050, according to GIZ, the German Corporation for International Cooperation.

These results, presented in a recent online webinar, were obtained from an initial market study and prototype testing conducted by GIZ Proklima, GIZ’s green cooling project.

GIZ Proklima has been modeling the baseline GHG emissions that can be expected from window ACs over the next two decades, as well as the global GHG mitigation potential from a rapid transition to R290 from R22 and R410A.

In addition, GIZ Proklima has been testing an R290 window AC prototype in collaboration with the Philippine Department of Energy's Lighting and Appliances Testing Laboratory.

The modeling data represent a strong argument for transitioning to R290-based window ACs, said Philipp Munzinger, who leads the Asia portfolio for GIZ Proklima, during the webinar.

"It is a wake-up call to think about what can be done in the window AC sector with an early transition to natural refrigerants," he said.

Irene Papst, Senior Technical Advisor for German environmental consultancy HEAT GmbH, presented the results from the modeling of emission-mitigation pathways made possible from transitioning to R290 in the window AC sector.

"There is a lot of climate mitigation potential that would come with an early transition to R290," noted Munzinger.

Papst also showed that while global sales of window ACs are projected to decline slightly on average over the next few years, they would more or less remain constant overall until 2050, even increasing slightly in regions like North America and Asia.

“
It is a wake-up call to think about what can be done in the window AC sector."
– Philipp Munzinger, GIZ Proklima 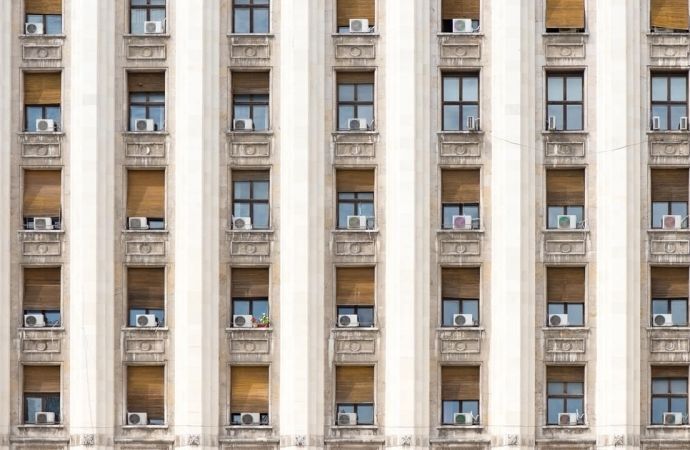 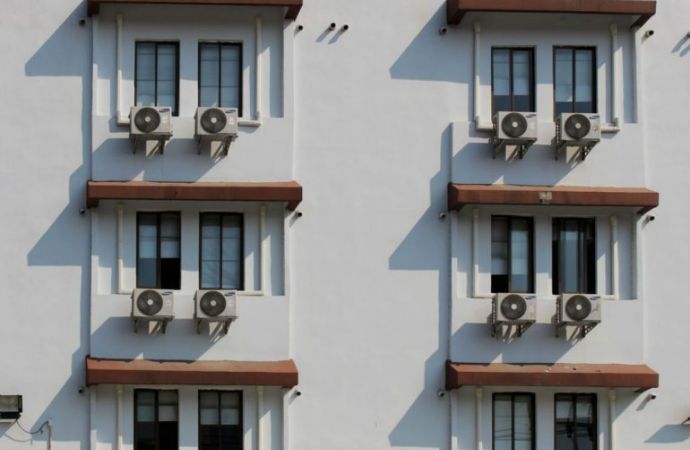 Godrej to Launch Own R290 Compressors for Air Conditioning

The company expects to start using in-house manufactured R290 compressors at the beginning of 2023.