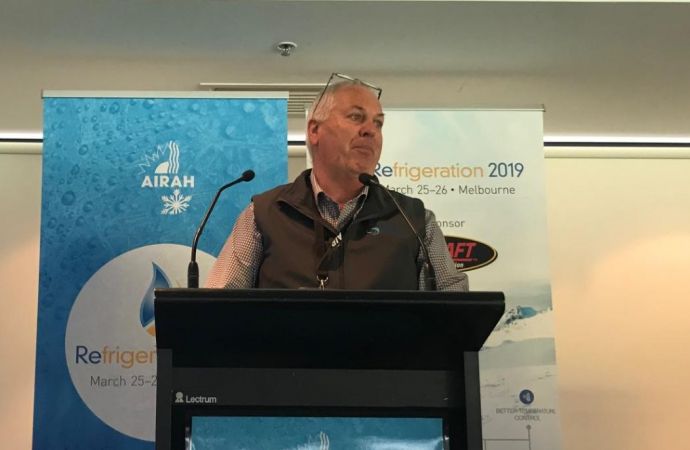 Unit will provide training for natural refrigerant systems, with an eye toward creating a technician certification program.

The government in the Australian state of Victoria has issued a $2 million grant for the design and construction of a mobile training module for refrigeration systems using  ammonia, CO2, and flammable refrigerants.

The announcement was made on 15 March by the Victoria State Government's minister for training and skills, Gayle Tierney, according to Australian Refrigeration Association (ARA) President Ian Tuena.

Tuena gave a presentation about the grant at the recent AIRAH Refrigeration 2019 conference, held on 25-26 March in Melbourne at Marvel Stadium.

Tuena said that the grant was the result of an effort led by industry associations ARA and the Australian Refrigeration Mechanics Association (ARMA), which originally pitched the mobile training concept.

The lack of trained technicians in Australia is widely recognized as one of the biggest barriers to the uptake of natural refrigerant-based technology in the country.

"We hope it will eventually become a part of a nationally skills-based qualification which will underpin what we would like to see in the industry as a statutory licensing regime nationally throughout the country," Tuena said. 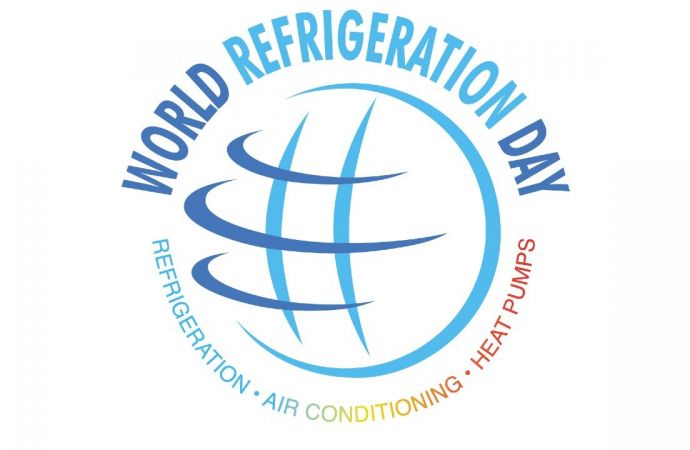 Emerson to Host Webinar on Career Opportunities for HVAC&R Technicians

The E360 webinar, in support of World Refrigeration Day, is scheduled for July 7. 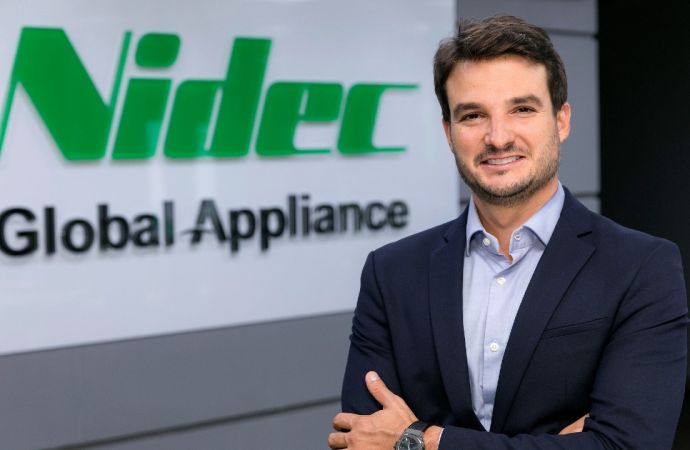