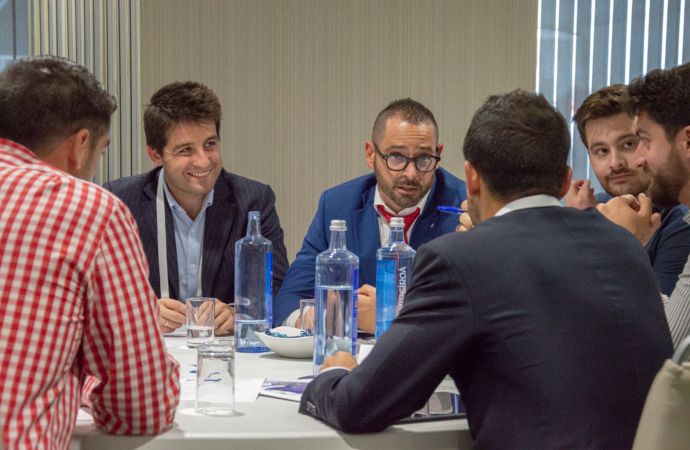 Workshop participants at ATMOsphere Ibérica in Madrid agreed that training is key to triggering wider uptake of natural refrigerants in the Iberian Peninsula.

Wider training on natural refrigerants emerged as the key priority to boost uptake of these environmentally friendly HVAC&R options in Spain and Portugal, agreed participants in a workshop held at the ATMOsphere Ibérica 2018 conference in Madrid on 18 September.

The workshop sought to draw up an action plan to gather industry support for wider uptake of natural refrigerants on the Iberian Peninsula.

Alvaro de Oña, COO and head of media at shecco – publisher of this website, and organizer of the conference – said technology innovations were improving the market prospects and business case for natural refrigerant-based HVAC&R solutions, even in warm climates. "With this interactive workshop format, the idea was to encourage the active participation of all experts taking part at ATMOsphere Ibérica. Thanks to this, we now have valuable input in terms of recommendations on how to help the industry moving forward, addressing key priorities such as training or the competitiveness of natural refrigerant-based technology", commented de Oña after the event.

Participants praised the ultra-low environmental effect of these three technologies. As top priority, there was an overwhelming agreement on the need to increase the training offer to improve the skill levels of manufacturers, installers, and technicians to handle these systems. Retrofits and the difficulties in converting existing systems to more efficient ones using natural refrigerants was another major barrier identified by many participants.

Participants advocated revising the charge limit on hydrocarbons in hermetically sealed commercial refrigeration systems set in international standards, arguing that the current limit of 150g is too restrictive. A few participants also pointed out the importance of increasing the offer of components too, so as to widen the market supply and help these systems becoming more widely available and competitive price-wise.

In general, participants underlined how technicians are in this sector more used to working with ammonia rather than carbon dioxide. Nonetheless, CO2 can represent a good opportunity to expand the application range for industrial refrigeration purposes (ammonia still boasts a wider range today).

In any case, the need for further training emerged as a top priority, to allow technicians to develop their skills and properly handle modern systems like those under discussion. This is also linked to the complexity of these systems, which in certain cases are considered too dependent on electronical components. In the specific case of ammonia, toxicity remained a significant issue, even though system safety is expected to improve as charges are reduced. Several participants highlighted the need to overcome existing legislative barriers, as well as increasing the offer of available components. 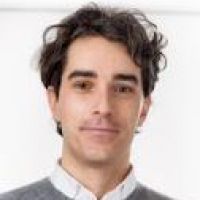