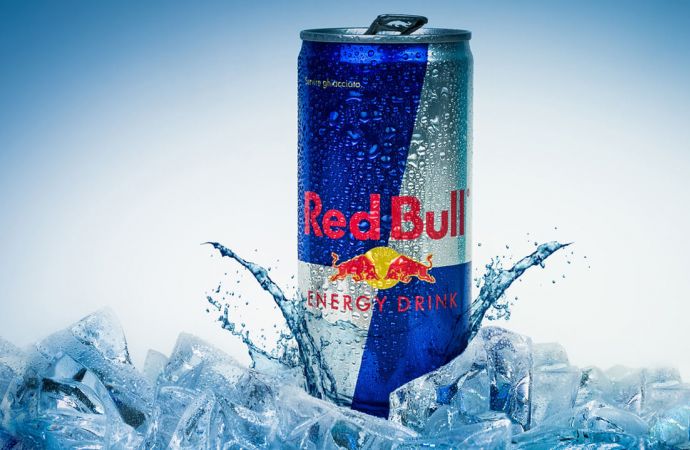 The beverage giant’s updated display cases use 43% less energy than its HFC-based 2007 units.

By installing a variable-speed propane (R290) compressor in its refrigerated display cases in 2021, global beverage producer Red Bull has reduced their energy consumption by 43% compared to its 2007 model, and by 8% compared to its 2017 model.

“We are continuously trying to optimize this [cooler] range,” said Markert. “It’s about being efficient and aiming for sustainability.”

Bargero noted that variable-speed compressors “adjust to the demand required by the refrigerator, resulting in considerable energy consumption reduction compared to conventional compressors.”

Additional advantages of the variable-speed cases include the ability to withstand network voltage fluctuations; noise-level reduction (62dBA) and reduced stress on compressor mechanical and electrical parts.

Variable-speed hydrocarbon compressors have a modest (17%) market share of plug-in (integral) cases in 2021, but that is projected to grow to 30% in 2025, and to 50% by 2030, according to Marino Bassi, Key Account Senior Advisor for Nidec Embraco, who spoke at another case-study session at ATMOsphere Europe. Last year Embraco noted a growing demand for variable-speed hydrocarbon compressors in medical and scientific refrigeration, driven by the need for energy efficiency, low noise and very tight temperature control.

Other changes Red Bull and EPTA made to the beverage coolers in 2021 include the improvement of condenser-side air flow, the optimization of an air curtain and internal air flow, and the installation of external-environment light sensors and temperature sensors. EPTA is adding “self-adjusting” features that can “optimize the unit without human support,” said Bargero.

Asked if the impending higher charge limits for R290 in commercial cases (up to 500g) would improve the efficiency of the cases further, Bargero said they would. “It’s a huge benefit,” he said.

“
We are continuously trying to optimize this [cooler] range."
--Michael Markert, Red Bull