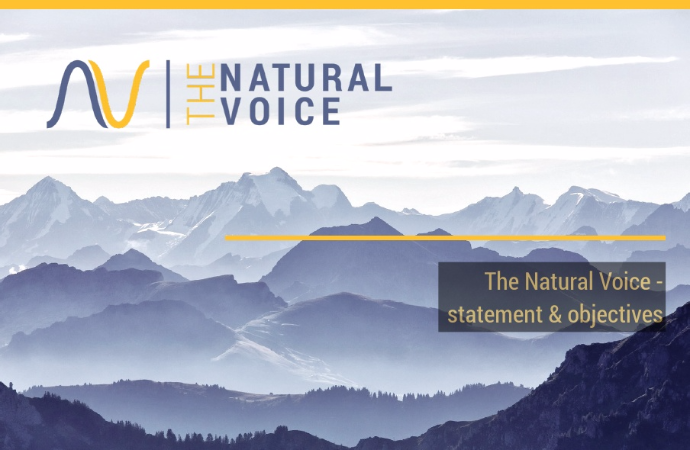 Nina Masson: The Natural Voice statement and its objectives

Nina Masson re-launched The Natural Voice (TNV), a global call for action supported by industry and other parties, calling... 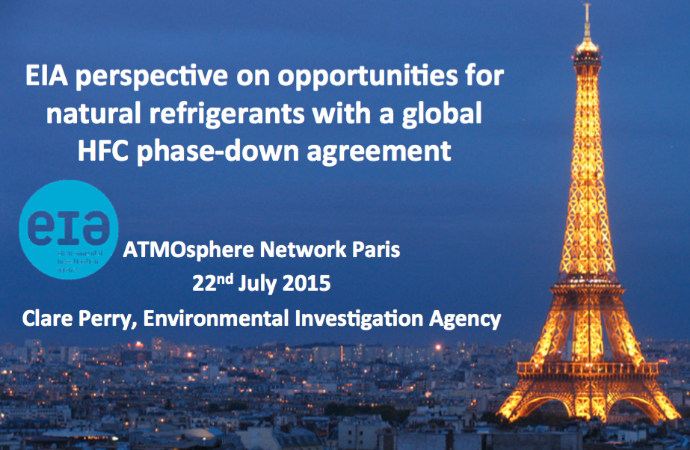 Clare Perry spoke of the clear benefits of natural refrigerants under the back-drop of the HCFC phase down. Perry also singled...