The ICWL is effectively a cascade refrigeration system consisting of a water chiller and a chilled water loop which cools low temperature and high temperature condensing units which in turn provide the store refrigeration. Five refrigerants were compared, the first being the synthetic HFC refrigerant, R404A. The rest were natural hydrocarbon refrigerants.

The best performance was obtained from a previously untested hydrocarbon blend. This performed, in one case, 20.5% better than R404A. In comparison with the EA Technology models, the ICWL system was seen comparable in performance to an optimised DX system and “System 2”, a refrigeration concept similar to the ICWL. It was shown that with an optimised chiller, the ICWL could exceed the performance of these systems. 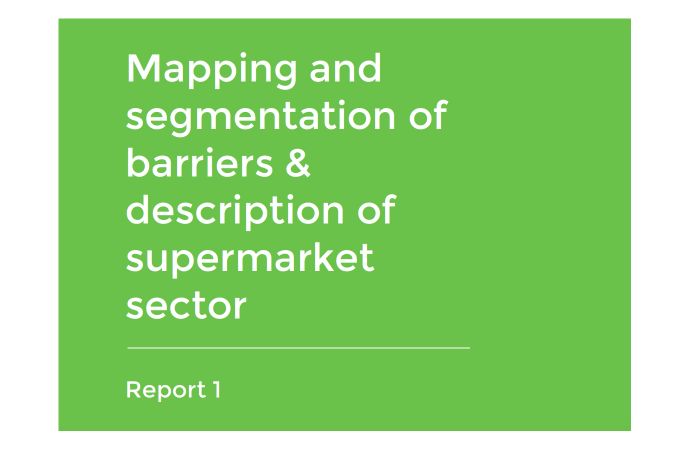 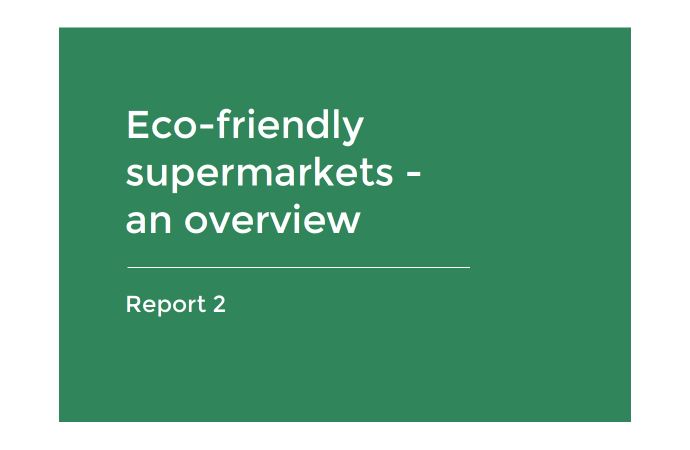