KOREA BUILD deals with everything about architecture and construction products & services in South Korean market.
This fair is considered as a "must-see" exhibition amon industry professionals.

KOREA BUILD, which had been held only in the metropolitan area and Busan since 2013, expanded to Gwangju, Daegu and Jeju, too. KOREA BUILD in Seoul has been held at COEX in Seoul, thanks to the support of the visitors, since 2016. As a result, it created a large turning point for the first time in Korea as well as the exhibition industry. In addition, it is a global exhibition that attracts many visitors from various countries, including Japan, China, USA, and Germany. 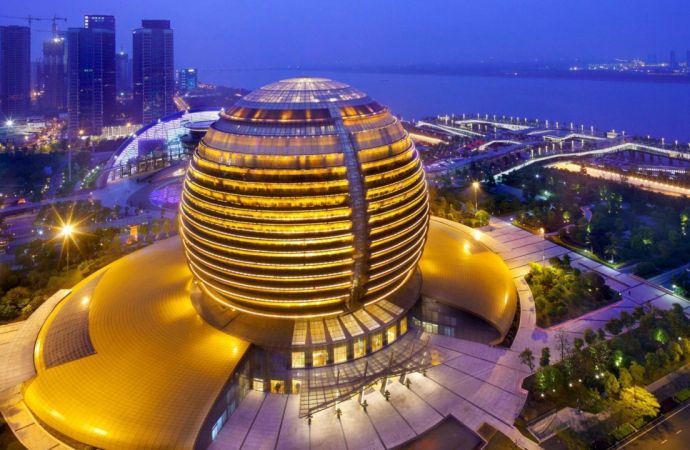 Stakeholders are invited to join the discussion on the latest progress in the field of natural refrigerants.