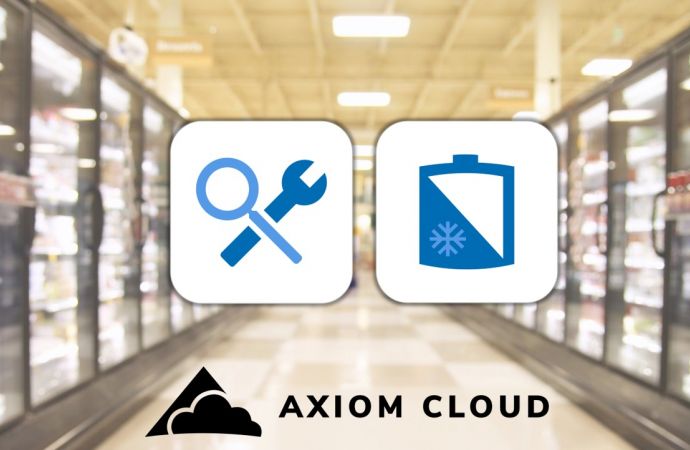 Oakland, California (U.S.)-based Axiom Cloud, which develops digital solutions aimed at retail grocery’s energy and maintenance problems, today announced that it has raised a $1.1M seed round of funding led by Ulu Ventures, with participation from Powerhouse Ventures, Correlation Ventures and others.

“There is a huge opportunity to bring intelligence to the world’s refrigeration systems”, said Clint Korver, Managing Director of Ulu Ventures. “We were incredibly impressed with the resilience and fortitude shown by the entire Axiom team in the face of adversity throughout 2020 and Ulu is looking forward to playing a part in Axiom’s success.”

“Software is transforming retail grocers’ relationships with their refrigeration systems,” said Amrit Robbins, CEO of Axiom Cloud. “We are already helping four major North American grocery chains reduce their costs, become more sustainable, and eliminate maintenance headaches in dozens of stores, all with a payback period of six to 12 months. This investment will enable us to accelerate hiring so we can scale to hundreds of stores in the coming months.”

SEER2, which provides energy and maintenance services to retail grocery chains such as Whole Foods Market and BJ’s Wholesale Club across the U.S., was an early adopter of Virtual Technician.  “We are deploying Virtual Technician in as many stores as we can so that our same team can provide high-quality service at 10x more stores,” said Brad Person, President of SEER2.

The Virtual Battery application can reduce energy costs by, for example, running low-temperature compressors in an existing refrigeration system more often than normal between 9:30 am and 2 pm, thereby pre-cooling low-temperature display cases in preparation for a hot afternoon when peak demand is normally experienced. At that time, the system would significantly decrease the rack load to prevent a demand spike that would have increased demand charges for the billing period.