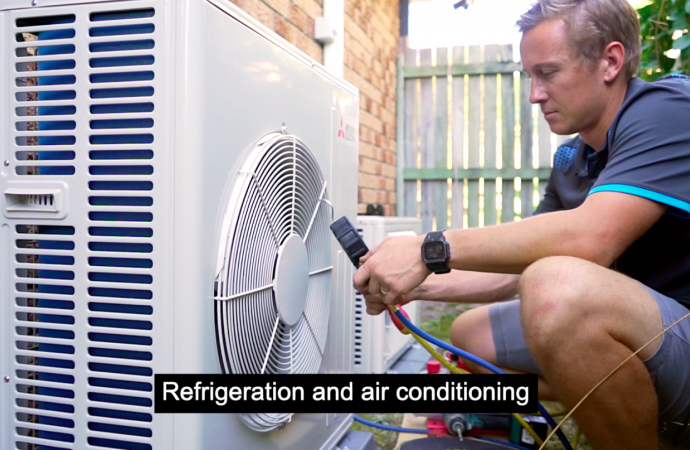 "Refrigeration and air conditioning has typically been a hidden trade with many Australians not realizing all of the incredible work that we're trained and qualified to do," according to one of the videos titled 'Refrigeration and Air Conditioning We Love What We Do'.

"We hope the videos give the public the knowledge that’s been hidden for so long and the pride we are seeing from the fridgys sharing them is overwhelming," added Kim Limburg, Chief Executive Officer, ARMA.

Limburg said that the target audience is the Australian public and the industry, “as one educates the public and the other provides a quality educational tool for industry to show existing and future clients the necessity to always use trade qualified refrigeration mechanics."

“We are also hoping to gain support from states with the department of education in each state supporting using the ‘Who We Are’ video as an enticement for students to consider an exciting career in refrigeration and air conditioning," she said. Limburg added that the group also hopes to increase the awareness of the trade as a viable and attractive career path for young people.

You can see the rest of the videos on ARMA's YouTube page by clicking here. 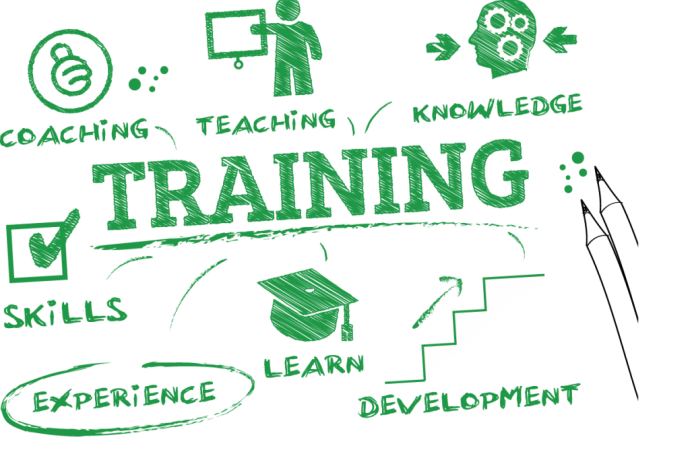 Training centers are helping to meet the growing demand for CO2 and R290 systems. 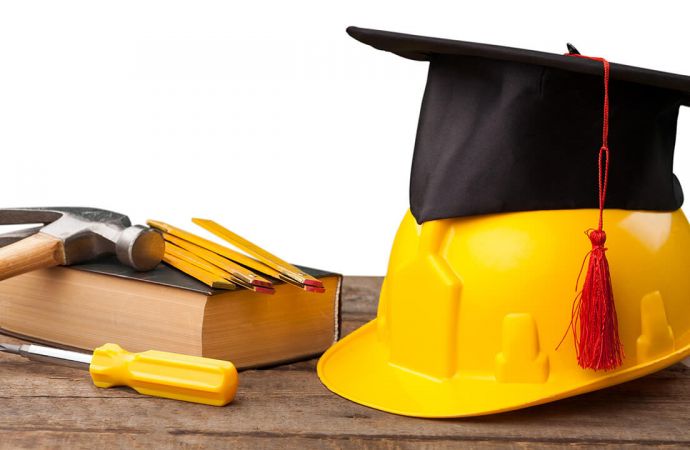 Demand for natural refrigerants is driving growth in educational and certification programs.