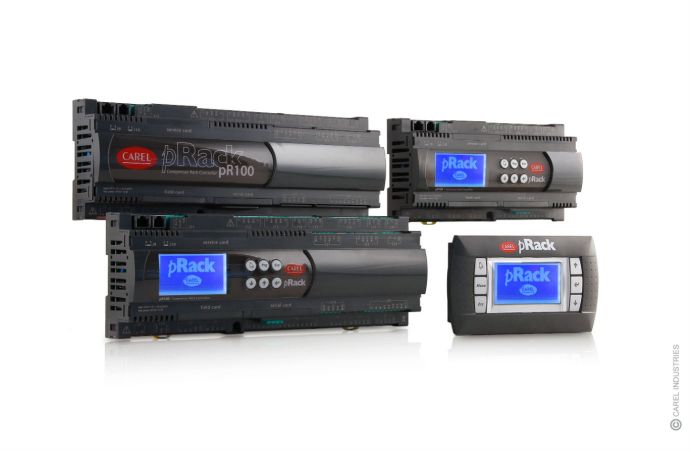 A Quebec distributor of humidification systems, Enersol has partnered with Carel’s U.S. division.

As it continued to grow in North America, Italian component manufacturer Carel has announced that it completed the acquisition of Enersol, a Quebec-based distributor of humidification systems, on September 16.

Founded in 1978, Enersol has been Carel’s commercial partner since the foundation of Carel USA, based in Manheim, Pa., in 2000.

Patrick Landry, who has been Manager of Enersol,, has been appointed Managing Director of the new Carel subsidiary. He will have the opportunity to expand and supplement its product portfolio with the various components produced by the Carel Group, which include several natural refrigerant products.

“We are proud to be able to present a new acquisition in such an important market for us as that of North America,” said Martino Manfrin, Regional CEO, CAREL North America, in a statement. “This operation is part of our expansion strategy of the direct sales network, aimed at reinforcing the direct relationship with our clients in order to consolidate the strong growth in the North American market and our leadership position on the global market.”

In 2018, Carel tripled the number of its CO2–based refrigeration projects with DC inverter technology.

“
We are proud to be able to present a new acquisition in such an important market for us as that of North America."
–  Martino Manfrin, Carel North America