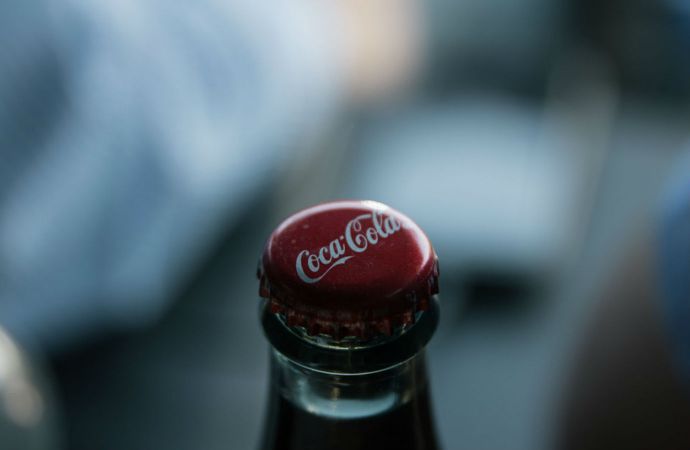 According to its 2016 Sustainability Report, released in August of this year, Atlanta-based Coca-Cola, the world’s largest beverage company, added more than 623,000 HFC-free coolers, fountains and vending machines globally in 2016. This ramped up the total number introduced since 2009 to 2.5 million.

As of October 2015 (when its global HFC-free installations were 1.5 million units) Coke had installed nearly 100,000 HFC-free units in North America. Between 2000 and 2015, Coke had improved the energy efficiency of its equipment by 40% (in part by using intelligent energy management devices) and had eliminated 75% of direct greenhouse gas emissions by transitioning to HFC-free insulation foam in new equipment.

Up until last year, about half of Coca-Cola’s HFC-free units used CO2 as a refrigerant. However, the company then shifted course, opening the door to more hydrocarbon equipment.

Coke’s goal: As of 2020, all new cold-drink equipment will be HFC-free. Coca-Cola is a member of Refrigerants, Naturally! And the Consumer Goods Forum.