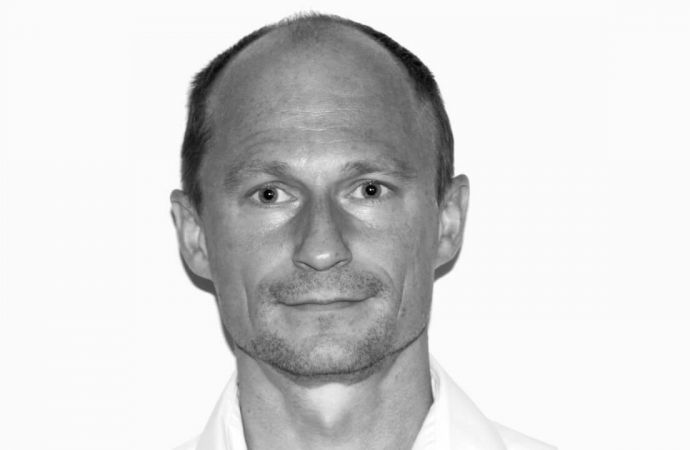 Embraco’s Move from HFCs to Hydrocarbons has Saved 1.5M Metric Tons of CO2e

The Brazilian compressor manufacturer has calculated that its R290 and R600a compressors have saved the planet 1,568,025 metric tons of CO2 emissions since 2010.

Brazilian compressor manufacturer Embraco, a brand of Nidec Global Appliance, has calculated that its gradual shift from HFCs to hydrocarbon refrigerants has saved the planet a massive 1,568,025 metric tons of CO2e emissions since 2010.

This is the conclusion in an article written by Jozef Sedliak, R&D Manager at Nidec Global Appliance, to coincide with the COP26 climate change meeting in Glasgow. “That is the same as taking 341,000 cars off the streets for a year, according to the online calculator of the United States Environmental Protection Agency,” Sedliak wrote.

The calculation includes the shift from R404A, which was mainly used in commercial refrigeration compressors, to propane (R290); and from R134a, which was used in residential products, to isobutane (R600a).

Natural refrigerant compressors constitute a rapidly increasing share of Embraco sales. In 2010, it was 40% of sales. In 2019, it had increased to 49% and just two years later it is now 57%. Embraco started manufacturing compressors with hydrocarbons in 1994.

“Numbers like [these] give us a reference of the kind of contribution that the refrigeration industry can promote,” Sedliak said, referring to the fight against climate change.

The contributions from the cooling industry, and the efforts to reduce its own impact, are essential, as the industry is responsible for around 10% of all global CO2e emissions, Sedliak stressed, quoting a study from Birmingham University in the U.K.

Nidec has embraced the challenge to reduce the impact of the cooling industry in two ways, by cutting HFC use and increasing the energy efficiency of its products, Sedliak explained. “In that way we can work towards reducing both direct and indirect CO2 emissions.”

Reducing indirect emissions by increasing energy efficiency is another area where hydrocarbons have an advantage. “Our case studies show that the migration from the HFC R404A to the natural refrigerant R290, on average, can allow up to a 10% improvement in energy saving,” Sedliak noted.

When queried about flammability concerns for hydrocarbons, Sedliak said “the flammability aspect of the hydrocarbons has been very well handled by safety standards, in production and maintenance.”

“The migration to hydrocarbons in residential refrigeration in Europe, for example, with the use of R600a with low charges, has proved to be successful and attests the safety of this technology.”