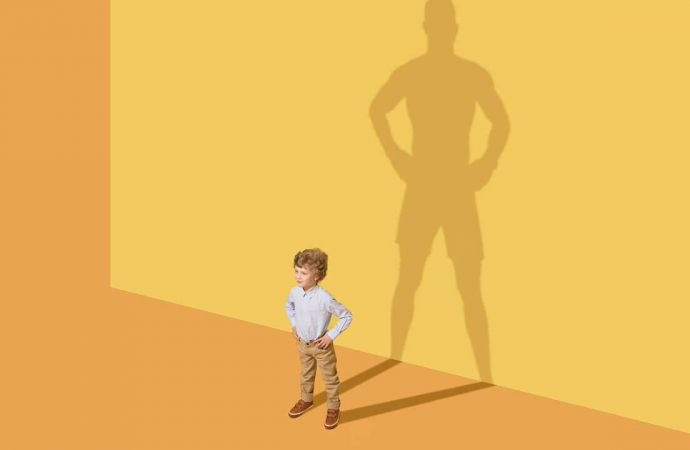 Researchers from the Norwegian University of Science and Technology (NTNU), Sintef Energy Research in Norway, and the German Fraunhofer Institute have found that the use of plate heat exchangers with minimum internal volume can reduce the charge by up to 66% in propane (R290) heat pumps.

The researchers also looked at the use of microfinned tubes, and found that they could reduce the refrigerant charge by up to 22%, when compared to smooth tubes.

The results of the study were published in the scientific journal Energies in July. First author on the study is Ehsan Allymehr of the NTNU, and well known natural refrigerants scientist and professor Armin Hafner is one of the co-authors.

Each of the two systems were designed to work reversibly, with a 5kW (1.42TR) cooling capacity in summer, and 8kW (2.3TR) heating capacity in winter. The researchers ran two different simulations to calculate the efficiency, and charge required, for each system.

“The refrigerant charge is primarily influenced by the inner volume,” the researchers stated, adding that “microfinned tubes compared to smooth tubes resulted in a maximum charge reduction and volume reduction of 22% and 48%, respectively. For the specially designed BPHE with the minimum internal volume, these values were 66% and 68%, respectively.”

The BPHE system also achieved a higher coefficient of performance (COP) in winter conditions 3.1, compared to 2.6 for the fin-and-tube system. When tested under summer conditions, both system exhibited similar efficiency, achieving a COP of 4.9.

However, the charge-reducing design adjustments did have an adverse effect on the COP. The “COP is reduced by microfinned tubes in System A by up to 9%, and in the specially designed BPHE in System B by up to 10.8%,” the team concluded. “This is most notable in summer conditions.”