Low-GWP hydrocarbon refrigerants are highly efficient, non-toxic and inexpensive, and their flammability is well-controlled in small-charge systems.

Hydrocarbon refrigerants are an environmentally friendly and viable option to replace synthetic refrigerants.

They can be employed as a future-proof replacement for some high GWP and ODP refrigerants, such as R22 or R12. Professor Pega Hrnjak, Co-Director of the Air Conditioning and Refrigeration Center (ACRC) at the University of Illinois and founder and President of R&D company CTS talked about the possible replacements of these synthetic refrigerants by hydrocarbons during ATMOsphere America 2018.

Due to favourable thermodynamic properties, HC refrigerants require less energy, thus decreasing energy bills. This advantage in domestic fridges was confirmed by Rasti et al (2012). They can be used with less pressure than other refrigerants, putting less stress on components.

“
Results showed that in comparison to the base refrigerator working with R134a, the ON time ratio and the energy consumption per day were reduced by 13% and 5.3%, respectively." — Rasti et al. (2012)

Hydrocarbons, a by-product of gas and oil production, have a low purchase price, as mentioned by Doug Schmidt, mechanical engineer at Rivacold at ATMOsphere America 2018.

These refrigerants are flammable, so they are only allowed to be used in low-charge systems. The personnel must be properly trained and manufacturers are required to follow safety regulations. When used responsibly and lawfully, they are an economical and safe solution for small systems, according to Arthur Miller from KAM Associates.

“
Hydrocarbon refrigerants are considered safe, however, if the proper equipment is used and safety protocols are followed.”

An important advocate of these refrigerants is ‘Refrigerants, Naturally!’ The group consists of Coca Cola, PepsiCo, Red Bull and Unilever. It is supported by UN Environment and Greenpeace. The companies have replaced almost all of their refrigeration units with natural refrigerants, according to latest figures.

More information can be found in the articles below and on this website.

To find out more read the articles below:

Indonesia govt: 'We support the installation of hydrocarbon chillers' 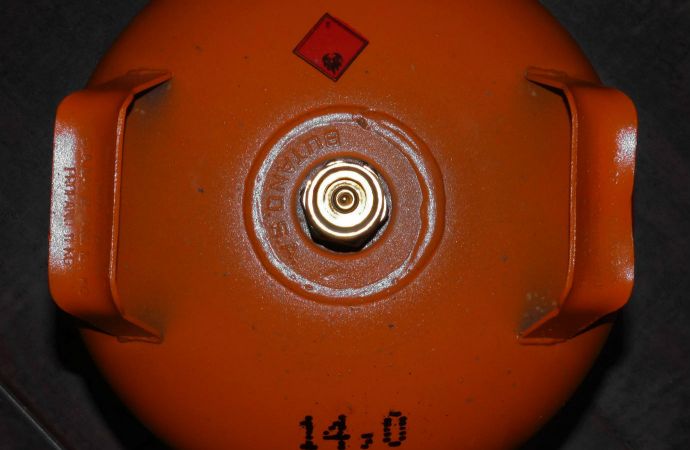 How to use hydrocarbons safely

Hydrocarbons are safe to use with well-trained staff and specialised equipment.