Under a demonstration project aiming to introduce ozone and climate friendly hydrocarbon technology into the Indian market, a local manufacturer will be installing an R290 production line for room air-conditioners.

Under a demonstration project aiming to introduce ozone and climate friendly hydrocarbon technology into the Indian market, a local manufacturer will be installing an R290 production line for room air-conditioners.

The production line will produce about 180,000 HCFC-free and energy-efficient split and window-type air conditioning units per year, saving an estimated total of 1 million tonnes CO2e of direct refrigerant emissions and indirect energy-related emissions (assuming a product lifetime of 10 years).

This project is part of the International Climate Initiative, which is supported by the German Federal Ministry for the Environment, Nature Conservation and Nuclear Safety on the basis of a decision adopted by the German Federal Parliament (German Bundestag) and the total funding is EUR 2 Mio. The project is implemented by GIZ Proklima in cooperation with the Government of India, represented by the Ozone Cell, Ministry of Environment and Forests and the local air-conditioning manufacturer GODREJ and BOYCE Mfg. Co. Ltd. GIZ Proklima is a programme of the Deutsche Gesellschaft für Internationale Zusammenarbeit (GIZ) GmbH, commissioned by the German Federal Ministry for Economic Co-operation and Development, which has been providing technical and financial support for developing countries since 1996 to implement the provisions of the Montreal Protocol on Substances that Deplete the Ozone Layer. 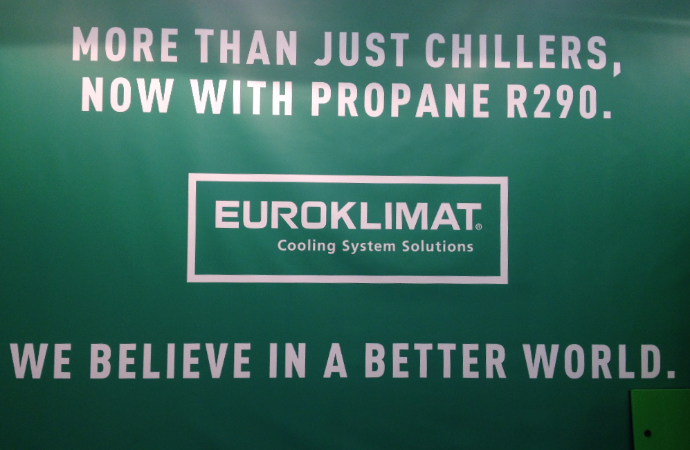 An R290 air/water chiller produced by Euroklimat has recently been installed in the city of Ploiești, in Romania, serving...

US Policy: Domestic Policies to Reduce the near-term Risks of Climate Change

Recent extreme weather events across the nation have sounded the alarm that climate change is happening here and now—it...