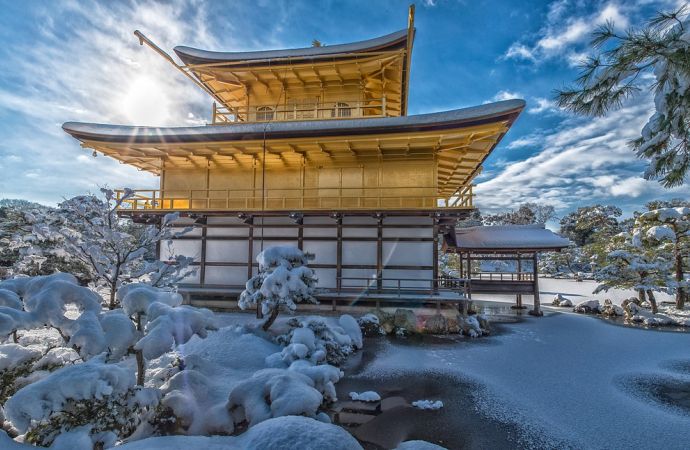 The findings, taken from two reports, were presented at the 14th IIR-Gustav Lorentzen Conference on Natural Refrigerants, held in Kyoto, Japan and accessible online.

JRAIA’s look into the safety aspects of flammable refrigerants, both A3 and A2L, has been done in collaboration with industry, government, and academia. It reflects Japan’s cautious approach to R290 applications, which have been gaining more traction but have been far surpassed by CO2 as a natural refrigerant.

The presentation was given by Tamura Kazumi of JRAIA, the lead author of both reports.

The second report, “Ignition Sources at the stage of Usage for mini-split air-conditioner using A3 Refrigerant: 2nd report” evaluated how the heights of the ignition sources described in the first report could affect the ignition of the refrigerant leak.

The following were labelled as possible ignition sources:

Candles, cooling appliances, and light switches were labeled as potential sources if they are placed below the AC unit. Lastly, cooktops and static electricity are not considered to be potential ignition sources if their height is taken into account.

The first report evaluated the possibility of ignition of propane (R290) under various real-life circumstances ranging from electric sparks in appliances to static electricity. It concluded that while an open flame will cause ignition, high-temperature surfaces (e.g. electric stoves) and electric sparks (e.g. toasters, on/off switches, air purifiers, etc.) cause occasional ignition.

The second report labels the heights of the different sources, and in a series of controlled experiments the authors determined whether the various sources could be qualified as ignition sources when the equipment is turned on and off, taking height into account.

The authors stated that the reports would be refined over time with future research.

Last year, the International Electrotechnical Commission (IEC) approved IEC standard 60335-2-89, an increase in charge limit to 500g (17.6oz) for hydrocarbon refrigerants used in commercial display cases. Japan’s National Committee submitted one of eight negative votes to the measure based on its concern for safety standards. 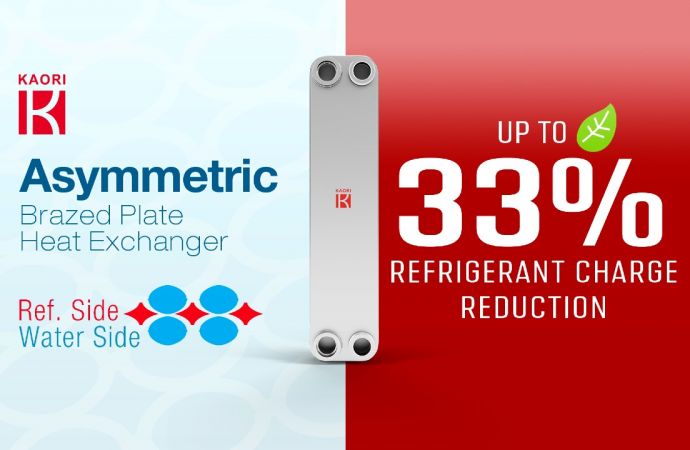 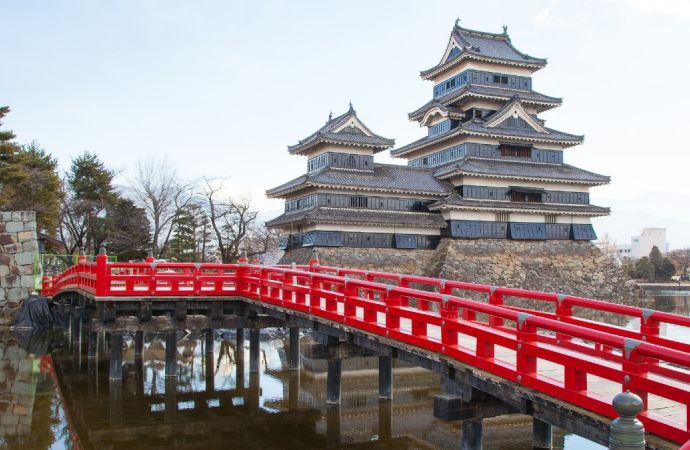