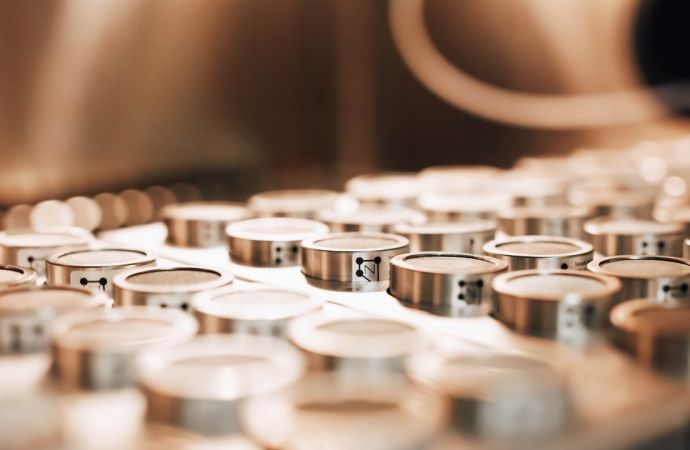 NevadaNano units can detect A3, A2L and A1 refrigerants in one device.

According to NevadaNano, the new sensors:

•   Avoid the need to use and maintain multiple sensors in a single location or application.

The sensors can be used for residential and commercial HVAC; data center cooling; commercial, grocery store, and cold chain refrigeration; and transportation and processing refrigeration.

The sensors can help users adhere to new global standards for cooling/refrigeration applications, the company said.

Last month, NevadaNano announced that it is partnering with Accelerate Japan (AccelerateJapan.com) to raise awareness in the Japanese market about its gas sensors.

Accelerate Japan is a sister outlet to this website, both published by shecco.