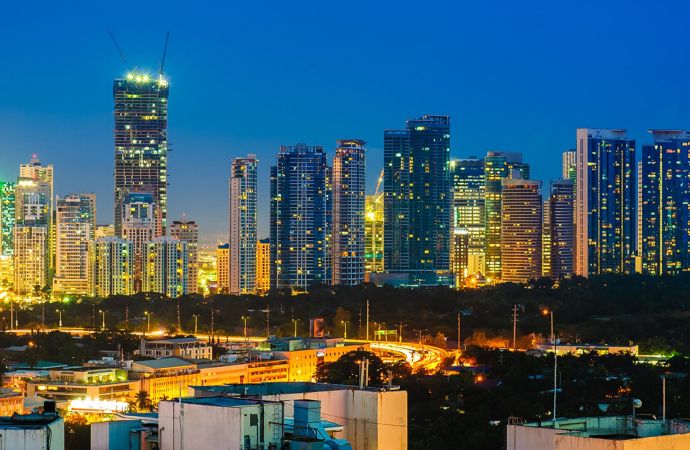 The company supplies chest freezers and bottle coolers that use R600a.

Sanden Cold Chain System Philippines, a subsidiary of Japanese refrigeration manufacturer Sanden Retail Systems Corporation, said it aims to double its current annual sales of ¥1 billion (about US$9.5 million) within a few years, according to an article published by NNA Business News in June.

The company aims to achieve this by “enhancing equipment sales to the hotels, dining, retail and cold chain logistics sectors for refrigerator, trucks and warehouses,” spokesperson Yumi Okada said in the article. “While advanced refrigeration and freezing technology is needed at large-scale commercial complexes and other food-related establishments in the Philippines, such technology has not yet been sufficiently established in the island nation,” Okada said.

These products are imported from manufacturing bases in Japan, China, and Thailand, Okada said.

Sanden Cold Chain System Philippines began its operations in the Philippines in 2014. It currently has six regional offices located throughout the country and is headquartered in Calamba City in the province of Laguna, Philippines.

Sanden Intercool Group in Thailand “aims to have its entire product range using natural refrigerants, in particular hydrocarbons and CO2 by 2022,” said Alex Panas, commercial director for the company, in September 2019.