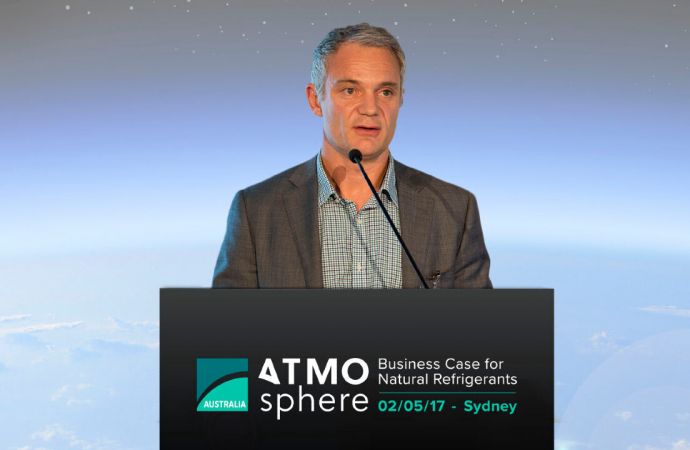 Industrial installations usually favor ammonia or CO2 as a refrigerant. However, “hydrocarbons are fantastic for medium-temperature applications” such as the shipping port, said Matthew Darby, Managing Director and Founder of EcoChill.

He discussed propane refrigeration during a contractor’s insights presentation at ATMOsphere Australia, an online event hosted by shecco (publisher of this website), on July 28.

Each facility, used to pre-cool fruit, such as export-grade kiwis, has an operating temperature range between 0°C (32°F) and 5°C (41°F).

The site features two glycol chiller packs (one per facility) and 24 evaporators (12 per facility) . Each chiller pack has four circuits, with 14kg (31lbs) of R290 per circuit, for a combined charge of 112kg (247lbs) according to Darby. The total cooling capacity is 1.1MW (313TR).

The two cold storage facilities run independently, allowing the port to charge clients “for units of energy used and units of cooling done” on a cooling-as-service (CaaS)-style model, said Darby.

Each storage facility has “four individual zones so we can control the temperature, humidity, airflow,” and report “all the information back to the control system” used to bill tenants.

In addition, EcoChill installed a Resource Data Management (RDM) control system, for which EcoChill wrote software. “It provides a huge amount of data,” according to Darby.

“
It provides a huge amount of data."
– Matthew Darby, EcoChill 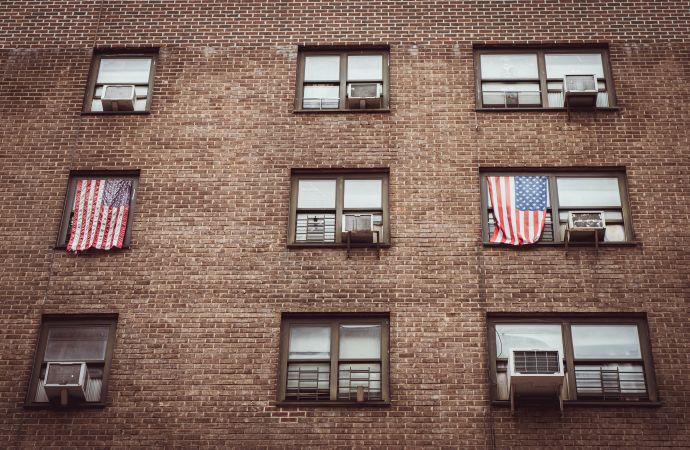 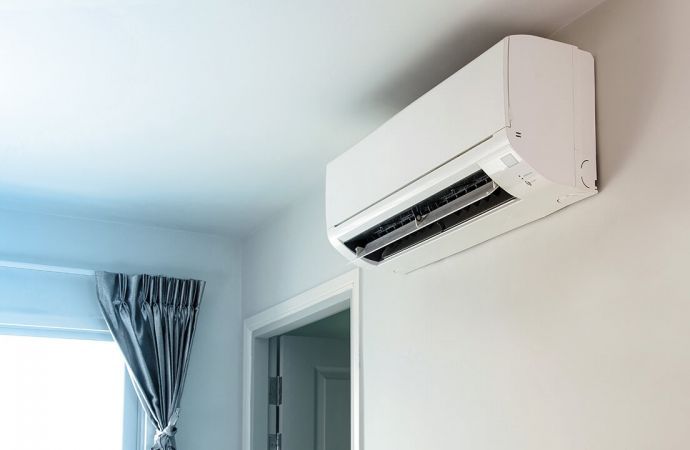