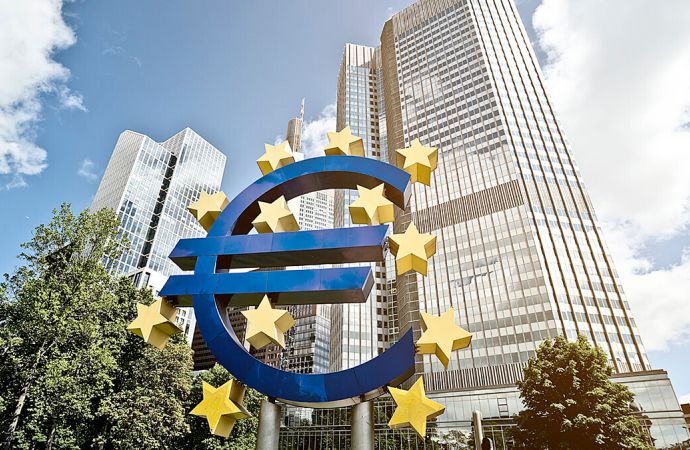 The U.K.-based Building Services Research and Information Association (BSRIA), a technical marketing and research consultancy firm, reported in a recent webinar that “natural refrigerants such as CO2 and propane have already made a breakthrough” in the European refrigeration market.

In particular, the firm called out the growth of CO2 condensing units. “After gaining widespread use in compressor racks, use of CO2 should now progress in condensing units of 15 kilowatts (4.2TR) or more,” noted Grégoire Corty, a HVAC&R Market Research Consultant at BSRIA, who spoke at the  “Current State of the European Refrigeration Industry” webinar on June 30.

But the European refrigeration market as a whole is projected to drop 15% over 2020 and 2021 due to the COVID-19 pandemic, according to Corty.

Corty attributed the growth in European natural refrigerant applications to market drivers in the EU refrigeration sector such as environmental concerns and policy restrictions.

Decentralized retail groups have been slower to take up low-GWP alternatives than retailers “who are integrated within groups where decisions are made centrally, such as Lidl,” Corty noted, adding that Lidl was also an early adopter of refrigeration doors as a standard practice.

In addition to the growth of natural refrigerants, HFC refrigerants are set to decline while HFOs such as R1234yf are projected to grow in the EU refrigeration sector, according to Corty.

BSRIA estimates that the European refrigeration market, including production, distribution and consumer sectors is worth €9.9 billion (US$11.26 billion).

BSRIA’s original November 2019 refrigeration market prediction for EU21 countries over 2020 and 2021 forecasted growth of 1.5% per annum, according to Corty.

BSRIA made two revised projections: one, where the “virus continues to recede, and remains under control,” and another, where a “second wave of rapid contagion erupts later in 2020,” producing a second recession, said Corty.

“In both scenarios, however, there is no expectation of return by the end of 2021 to the level of income that would have been expected in normal circumstances.”

Overall, the impact on refrigeration in Europe is estimated to result in a 15% decline in sales,” according to Corty.

BSRIA predicts that the impact on the refrigeration sector in Italy, France, and the U.K. will be worse than in Germany and the Nordic Countries.

“
The current pandemic crisis will have a lasting impact on the refrigeration sector."
– Grégoire Corty, BSRIA