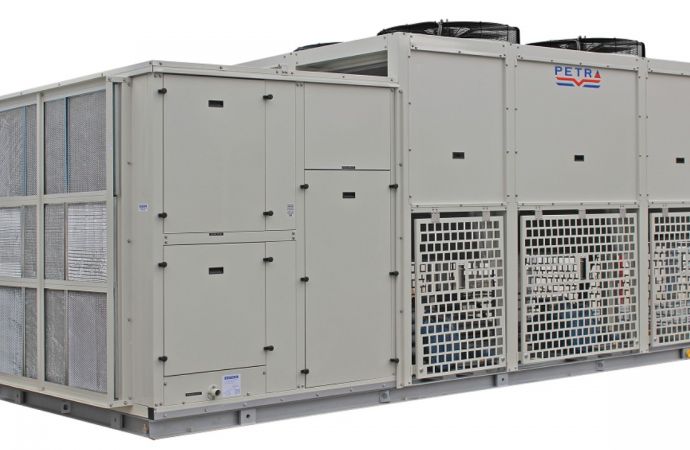 Samir Hamed, Research & Development Manager at Petra, presented the company's findings during the ATMO/DTI Technical Conference, an online event hosted by shecco (publisher of this website) and the Danish Technological Institute, on June 24.

The cooling capacity improvement in a 185kW (52.6TR) prototype using R290 ranged from 3-6% at the aforementioned temperatures vs. R407C (drop-in). The energy efficiency ratio improvement ranged from 7-11%.

The study found the R290  component costs about 10% higher compared to using R407C. With “mass production in the future,” Petra expects to eliminate that premium, Hamed said.

The company also detailed the safety considerations for the R290 unit. These included:

The project was done in collaboration with the United Nations Industrial Development Organization (UNIDO) as a part of its efforts to improve the energy efficiency and reduce the use of synthetic refrigerants in the refrigeration and air conditioning sector globally.

“
We can achieve the same or better efficiency with the natural refrigerant at even higher ambient temperatures, up to 50°C."
– Samir Hamed, Petra Engineering

The free online event will feature a full-day program on natural refrigerants. 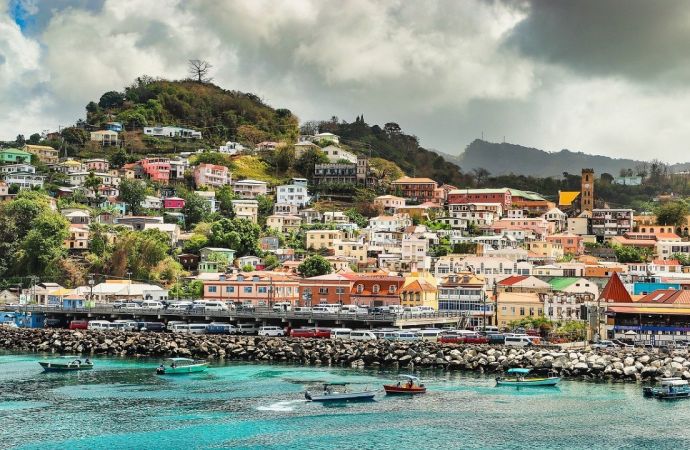 The deadline is July 31 for the C4 initiative, which aims to partner with private entity to demonstrate green cooling.