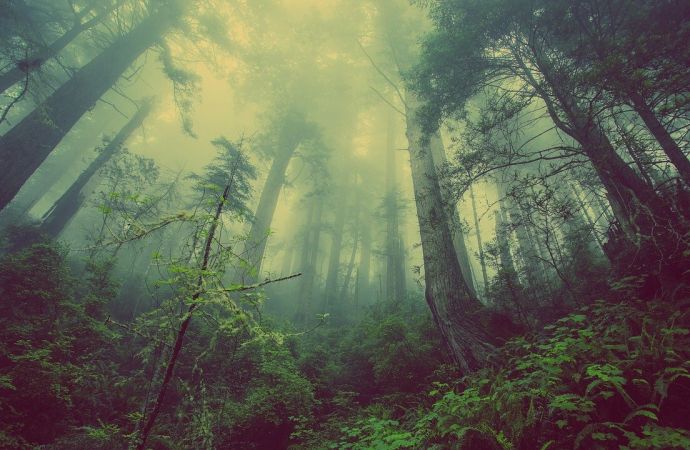 A division of Japanese manufacturer Nidec, Nidec Global Appliance was formed last November, following the completion of its acquisition of Brazilian compressor maker Embraco in July 2019.

“Energy efficiency has been our motivation and obsession” since Embraco was founded in 1971, said Cláudio de Pellegrini, Nidec’s Advanced Engineering Director, in a press statement.

He cited as an example Embraco’s EM compressor model, which uses hydrocarbons in domestic applications. Compared to the original model, this compressor is now 40% lighter and requires approximately 75% less energy.

He said Nidec also works to maintain high-efficiency products by “aiming to comply with the world’s most demanding legislations in terms of energy efficiency.”

Speaking more broadly about global warming, de Pellegrini noted that the effects of anthropogenic climate change “must be mitigated to maintain biodiversity, and maximizing energy efficiency is a key component to this.”

He also mentioned the seventh United Nation Sustainable Development Goal, affordable and clean energy, as a motivation for the company’s actions now and in future. 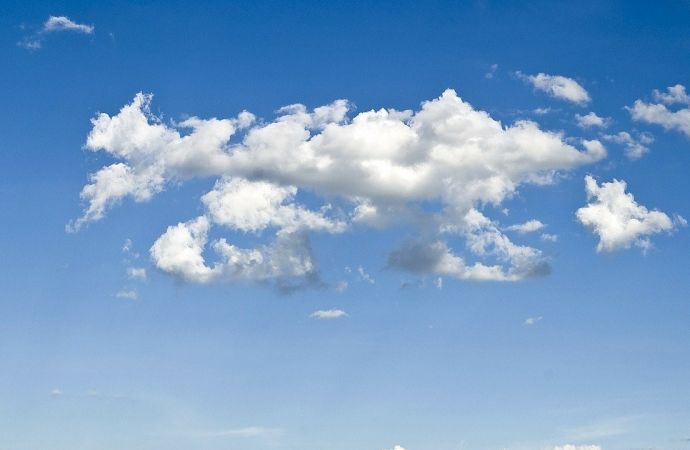 German Environment Agency Says HFOs Should Be Replaced by NatRefs

The agency found significantly higher concentrations of TFA, an HFO byproduct, in rainwater. 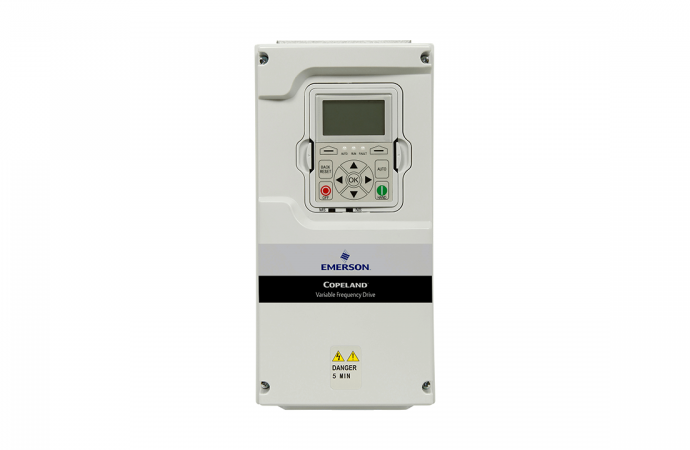