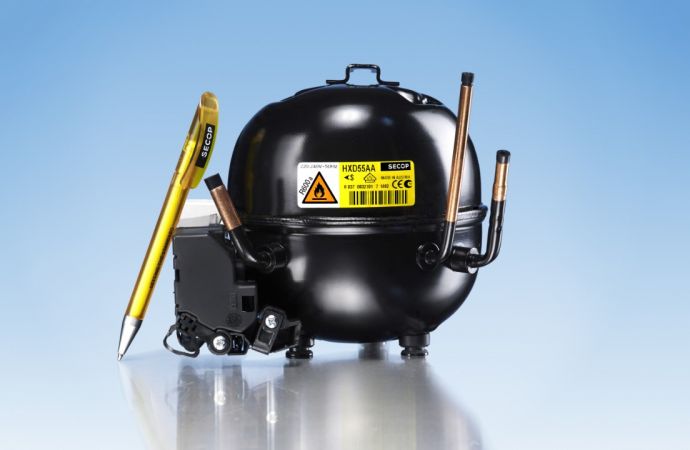 The Commission waived its rules about non-reacquisition, allowing Nidec to reacquire the Delta compressor line it was forced to sell last year.

The European Commission (EC) has given the all-clear for Japanese Nidec Corporation to reacquire Secop’s fixed-speed household compressor manufacturing line (the Delta Line).

The announcement that the EC would waive its non-reacquisition clause in this case was made on May 15.  The agreement between Nidec and Secop – both major manufacturers of hydrocarbon compressor equipment – was made public earlier this year, on April 1.

Nidec’s request to reacquire the business came after the company was forced to sell Secop last year as part of its agreement with the EC to buy Embraco from Whirlpool. A few months later, Secop’s new owners announced that the domestic refrigeration compressor line, manufactured in Austria, would be closed down, prompting Nidec to request the permission to reacquire it from the EC.

That sentiment was also reflected in its new decision allowing the reacquisition of Secop’s fixed-speed compressors: “The structure of the relevant markets for variable speed and fixed speed refrigeration compressors for household applications has changed to such an extent that the absence of influence over the concerned part of the divestment business is no longer necessary to render Nidec's acquisition of Embraco compatible with the internal market.”