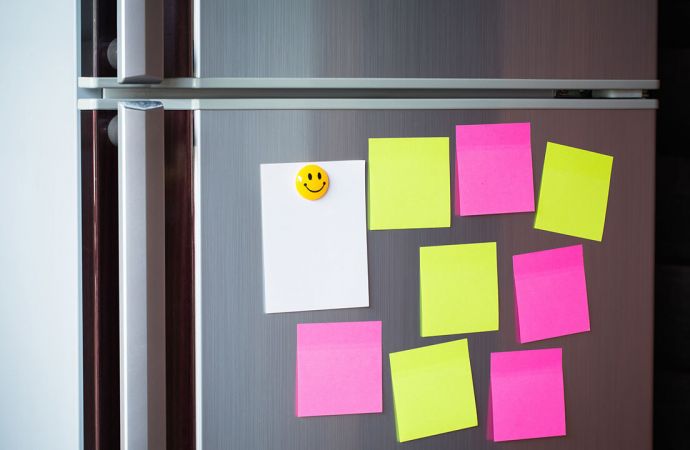 Among potential alternatives to vapor compression refrigeration systems, magnetocaloric systems – which use magnets to induce cooling in suitable materials – have emerged over the past several years as one of the major contenders in commercial and medical refrigeration.

One of the companies that had been leading the development of magne-tocaloric technology was Cooltech Applications, based in Strasbourg, France. But the company ended its operations in 2018.

In 2019, Nicolas Brochard (who was not part of Cooltech) founded Ubiblue, which took over some of Cooltech’s assets – including prototypes, equipment, models and test data – and hired some former Cooltech employees.

The new licensing program, called Kione, consists of 49 patent families, and is accessible to researchers, manufacturers, traders and distributors. The goal of the program is to bring magnetocaloric technology to a stage where it is market-ready.

“France Brevets now wishes to offer a second chance to this portfolio, creating an ecosystem of companies that will keep on developing [it] to finally industrialize it,” said France Brevets on its website.

Ubiblue does not yet have a product on the market, it but has developed several prototypes including a magnetocaloric fridge, that have been tested under “real” conditions, according to Rémi Dubois, Ubiblue’s Head of Sales. While the technology is similar to Cooltech’s, Ubiblue is working to improve  efficiency,  and to reduce both the size and price of the systems, he said.

Magnetic refrigeration leverages a phenomenon called the magnetocaloric effect, in which a suitable material heats up when subjected to a magnetic field, and cools down when removed from it, chilling a secondary glycol fluid.

One of Cooltech’s systems used a proprietary blend of solids, including a gadolinium alloy, as the  material  that is influenced by the magnetic field. Cooltech claimed its system achieved energy savings of 30% to 40% compared to R404A systems.

Magnetocaloric technology is also being pioneered by other organizations, including the Fraunhofer Institute for Physical Measurement Techniques in Freiburg, Germany.

Other entities that have worked on the commercialization of magnetocaloric cooling include Ames Laboratory at Iowa State, Ames, Iowa (U.S.), U.S.-based General Electric, Astronautics Corp. of America., two German companies (BASF and Vacuumschmelze) and the Chinese firm Haier.

This article originally appeared in the April/May issue of Accelerate Magazine.