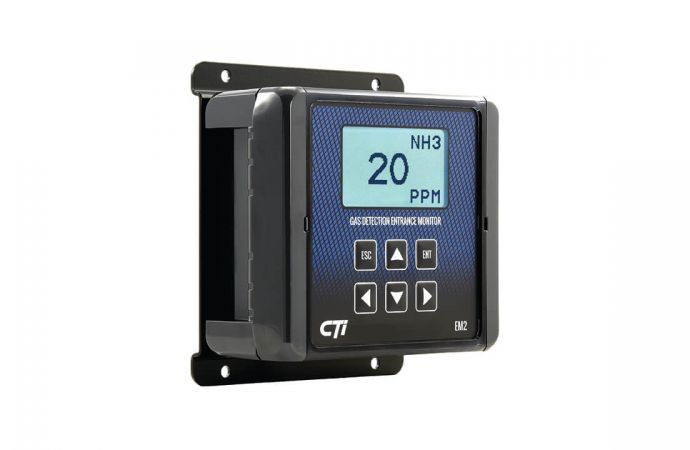 CTI has released its latest digital entrance monitor which can detect NH3 and other gasses.

Calibration Technologies Inc. (CTI),  a Colombia, Missouri (U.S.)-based manufacturer of gas detection devices, has announced a new product, the EM2 Digital Entrance Monitor, which can be used to monitor the presence of ammonia and other gases.

The EM2 available in two models: the EM2-24, which links to a remote gas-detection control panel or PLC, and the EM2-120, a stand-alone device.

The EM2’s 3in (7.6cm)-diagonal LCD display indicates both the gas being detected as well as its concentration in ppm (parts per million), and it can be programmed to trigger an alarm at the user’s determined set point.

The monitor’s industrial-strength enclosure is durable and suited for the range of extreme temperatures and harsh conditions encountered in food production industries, according to CTI.

CTI had planned to unveil its EM2 minitor at the International Institute for Ammonia Refrigeration (IIAR) Annual Conference in mid-March. However, IIAR cancelled its conference due to the COVID-19 pandemic. Thus, the EM2 entrance monitor has been released online, and more information as well as purchasing options are available here.

You can also watch the information video here. 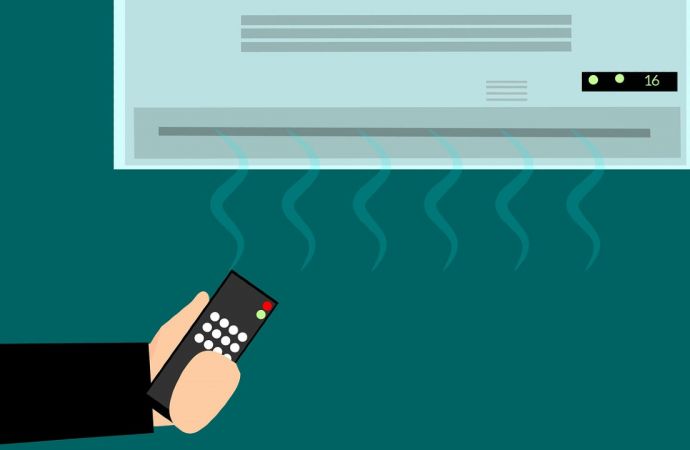 TrilliumSeries optimizes water and energy use, and BAC’s work with NASRC shows commitment to natural refrigerants. 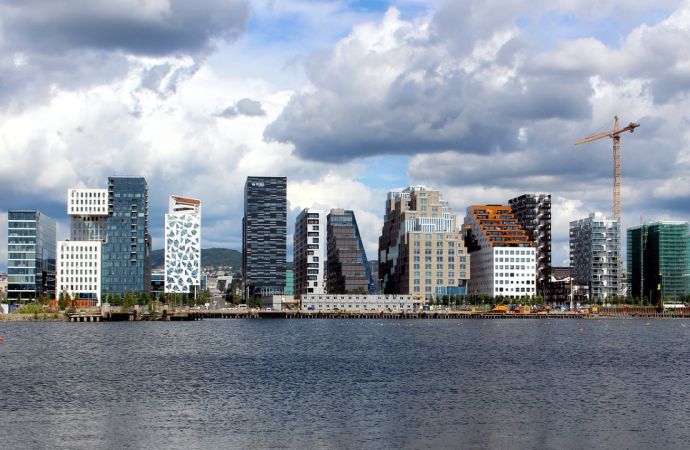 The Joker c-store chain was seeking a compact and energy-efficient solution for its small shop.