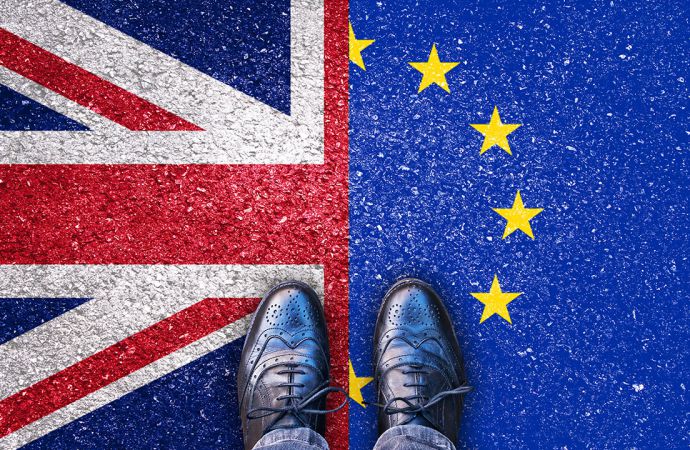 HFC phase down will stick to EU schedule from 2021, says U.K. environment agency.

Today, January 31, is the day when the U.K. finally leaves the European Union, but this will not mean any immediate changes to the country’s F-gas regulations, which will stay in line with the EU until at least the end of this year during the so-called transition period.

Current plans are for the U.K. to continue to use the same HFC phase-down schedule as the EU ‘s starting in January 2021, according to draft legislation published on the U.K.’s Department of Environment, Food & Rural Affairs (Defra) website.

“The U.K. has no intention of diverging from international rules and is highly likely to stay in line with the EU on this issue, not just at the point of Brexit but for the foreseeable future,” said Shane Brennan, Chief Executive of the U.K.’s Cold Chain Federation. “Of course these things can change, but our preference as a Federation is that they stay consistent with the EU.”

This means that the U.K. still plans to phase down HFCs by 79% by 2030, and most of the rules for f-gases and ozone depleting substances (ODS) will not change, according to Defra.

The U.K. has also reached an agreement with the EU to mutually recognize professional f-gas certifications, at least until the end of 2020, according to Refcom, the operator of the U.K. f-gas register.

However, The U.K. will introduce its own f-gas quota system, and U.K. producers and users will have to adopt new IT systems to manage quotas and report on any f-gas use, according to Defra. But they will also still have to follow EU rules, for any products they export to the EU market.

The new legislation will apply to all four countries in the U.K. – England, Wales, Scotland and Northern Ireland.