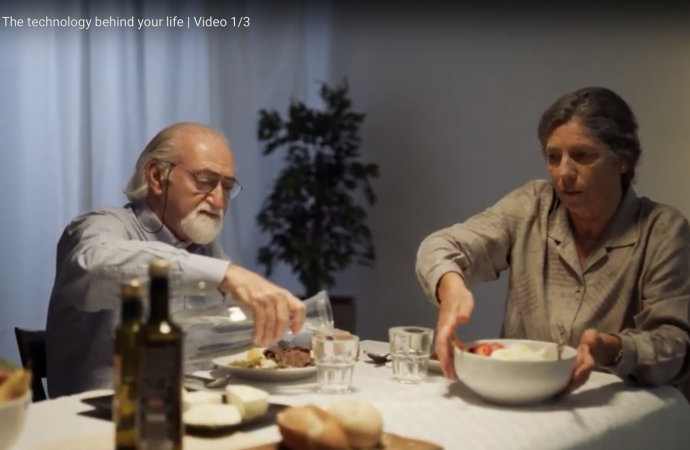 The first video in Arneg’s new brand campaign has gone live, using the universal language of emotion to communicate rather than outright talking about its products.

The first video in Arneg's new campaign represents the emotion of “Irony”...

Arneg, an Italian designer, manufacturer and installer of CO2 and R290-based natural refrigeration equipment for the retail sector, is releasing three videos to portray its message of: “It only takes small gestures to make life better. And the technology to make it possible.”

For this new advertising campaign, Arneg has chosen not to talk of a product but to communicate what lies behind its products: a world of real people. Arneg will use these three videos, each associated with a particular emotion and mood, to tell three separate stories. Three stories of daily life, snapshots of precious moments, capable of gently touching the heart of the viewer.

“The universal language of emotions is used to transmit respect, care, dedication, commitment to continuous improvement and, above all, humanity,” the company explained in a press release on the new campaign.

“
It only takes small gestures to make life better. And the technology to make it possible.” - Arneg

All three videos will be released between September and December 2019 with the first one having gone live already in September. The first video represents the emotion of “Irony” while the next will depict “Protection”. Finally, the last video will show “Melancholy”.

“The objective is to shorten distances, to show the public Arneg's corporate identity and the personality behind the brand,” said the company. “To tell the world that Arneg's values are the values that bring us all together. To show that, behind the technology, there's more than meets the eye.” 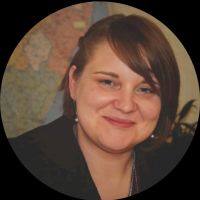