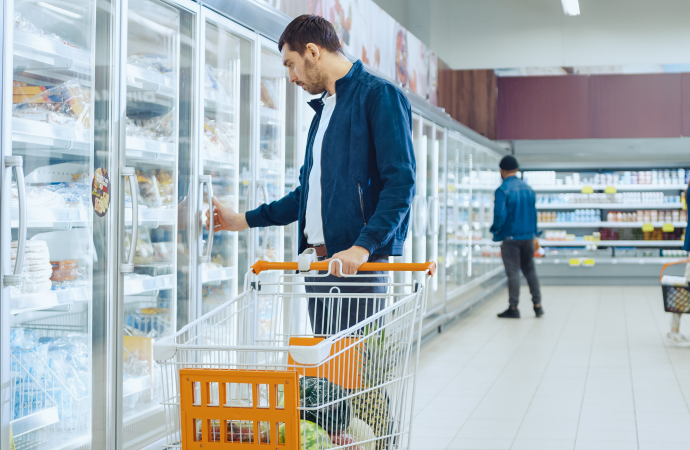 A European retailer and an equipment manufacturer both expect the new global 500-g charge limit for flammable refrigerants in commercial cases to lead to more opportunities to deploy hydrocarbon-based systems in food retail establishments.

Collin Bootsveld, project engineer for the Belgian retailer Colruyt Group – which operates in Belgium, France, Luxembourg and the Netherlands with more than 200 stores – welcomes the increase but notes that the shift to hydrocarbons was already driving the market.

“The 150g limit was hardly a barrier for the operations of Colruyt Group, because in new food shops we use centralized propane chillers with glycol as a secondary refrigerant,” Bootsveld said.

He observed that, while IEC-60335-2-89 is a product standard, suppliers can still do their own risk analysis based on EN 378, which allows up to 1.5 kg of hydrocarbons under certain circumstances.

“Hydrocarbons can be used safely as a refrigerant, as long as you know what you are doing,” Bootsveld added. “We have experienced the advantages of natural refrigerants, and will not give that up.”

However, Bootsveld remains confident the charge update will create new opportunities: “I feel a positive vote will give the signal to refrigerating equipment manufacturers that a larger volume of flammable refrigerants is acceptable,” he said, adding Colruyt was counting on a positive vote during the process.

Bootsveld was surprised by the initial negative vote. “I participated as an observer to the Belgian Electrotechnical Committee (CEB-BEC). I had understood by the end of February that Belgium was going to vote positively,” he explained. “Then, at the last moment, strong opposition came from some producers of A2L refrigerants and the votes stalled. It was disappointing that after a process of several years, in the last months, problems had been found in the text and that these were deemed relevant enough by some parties to vote negatively.” But the initial negative vote was overturned after a procedural error in Malaysia vote was discovered.

Lithuanian OEM Freor has been preparing for the charge limit increase. “We are fully prepared to supply propane-based refrigeration equipment with higher charges than the ones currently allowed on the market, as soon as the new standard IEC-60335-2-89 update will be [published],” said Jūratė Mizarė, marketing manager.

The increased charge limit will not solve all the commercial refrigeration issues, she noted. “In large cabinets, two circuits at least will still be needed, but the standard definitely opens doors to wider use of climate-friendly technologies using hydrocarbons, and we believe it will facilitate our expansion on the market.”

Similar positive reactions to the IEC’s approval of the 500-g charge limit for hydrocarbons were seen in the U.S. and in Australia. 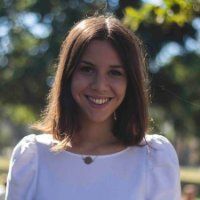