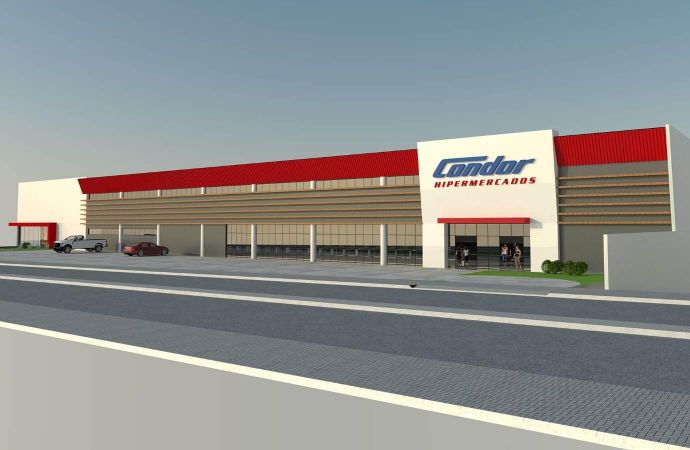 Condor has opened its first store to be refrigerated entirely by natural refrigerant propane (R290).

On 3 April, Brazilian retailer Condor opened its first all propane-refrigerated store, according to Condor.

The new 5,000 m2 store, costing R$50 (€11.58) million, was inaugurated in Curitiba (the capital of the southern Brazilian state of Paraná). It was coordinated by The Brazilian Ministry of Environment (MMA) and Executed by the United Nations Industrial Development Organization (UNIDO), as part of the Montreal Protocol treaty.

"When we design a new store, we seek sustainable solutions [from] the market to generate the least possible impact on the environment,” said Pedro Joanir Zonta, president, Condor Super Center. “The new Condor will go down in history [for using] a revolutionary technology in eradicating synthetic gases that damage nature.”

Condor, with over 50 stores in Brazil, has been trying to reduce its refrigeration emissions since 2008.

Since 2012, Condor has reduced leaks from refrigeration by up to 92% by using CO2 in a cascade format to cool the frozen goods. The firm hopes propane can reduce its greenhouse gas emissions further.

"We always work to continuously improve sustainability and, of course, every technology progress that meets our ecological conscience will be used in our stores," Zonta said.

Local installer Eletrofrio Refrigeração LTDA carried out the work on the propane solution.

The new store also uses a solar plant with 1,443 solar modules on the roof, from local provider Solar Domain, which will generate an average of 670,000 KWh per year: enough to supply about 282 residences. The supermarket is expected to avoid 473 tonnes of CO2-equivalent emissions per year, equivalent to planting 2,880 trees. 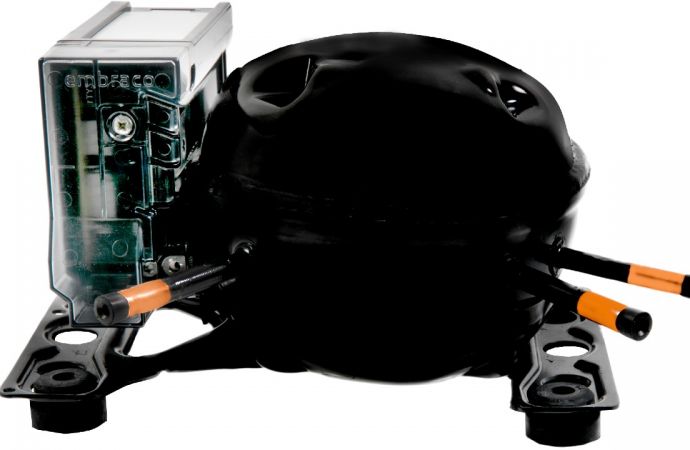