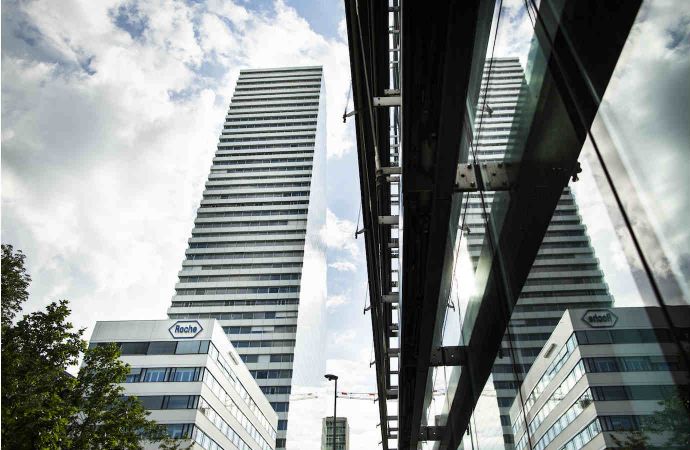 Big companies like Roche can trigger the development of new technologies by demanding the deployment of natural refrigerants on a massive scale. Accelerate Europe reports.

Big companies like Roche can trigger the development of new technologies by demanding the deployment of natural refrigerants on a massive scale. Accelerate Europe reports from the multinational biotechnology company’s headquarters in Basel, Switzerland.

The Roche Group, founded in 1896, is split into two different divisions – pharmaceuticals and diagnostics. Roche is phasing out halogenated refrigerants across its product portfolio.

Pharmaceutical companies need specialist laboratory and production equipment. This can pose a challenge for the halogenated refrigerant phase-out in a technology segment with few alternative options available. “Take centrifuges and climate chambers, for example – the market does not offer us the alternatives that we need,” says Scott Hemphill, global environmental sustainability expert in Roche’s diagnostics division.

In this sense, Roche is an incubator for new technologies. “In a big multinational company like this, you have the opportunity to make a real difference,” says Jürg Walder, global lead – sustainability in the global technical operations department of Roche’s pharmaceutical division. “This incubation role that we play wouldn’t be possible in a smaller company,” Walder says.

He cites pharmaceutical laboratory equipment as an example. “The thermostats we use were only available for HFCs. We spoke to our vendors, and they were willing to invest in new technical development of natural refrigerant-based alternatives,” he says. One such vendor, Huber, mentions this on its website.

Thomas Wolf, Roche’s chief environmental sustainability officer, urges potential new suppliers to capitalise on this market for new technologies. “When companies as big as Roche ask for something, they see that there is a clear incentive for them to develop it,” he says.

“By designing something completely new, they’re giving themselves a cutting edge that distinguishes them from the competition,” Wolf adds. He cites the development of a chiller based on the Stirling thermodynamic cycle by a US-based company as an example. “Genentech [a wholly owned Roche subsidiary] ensured that company got the funding it needed to develop it in the numbers required,” he says.

“
When companies as big as Roche ask for something, [suppliers] see that there is a clear incentive for them to develop it.”
– Thomas Wolf, Roche

Phasing out halogenated refrigerants entirely poses a number of challenges. In some applications, natural refrigerant-based alternatives are not yet readily available at the scale required by Roche. In others, it is more cost-effective to wait until equipment reaches the end of its useful life.

Roche strives to apply the precautionary principle in evaluating different technology options. Its HVAC&R portfolio is no different in this regard.

Some halogenated refrigerants end up as trifluoroacetic acid (TFA), which ends up on land or in the oceans. “The anthropogenic increase in TFA that is attributable to HFCs, and its ultimate impact on the environment, is not yet entirely understood,” Lemberg says.

“
The incubation role that we play wouldn’t be possible in a smaller company.”
– Jürg Walder, Roche

As HFCs are phased down, some users of HVAC&R technologies are turning to hydrofluoroolefins (HFOs) – the new generation of synthetic refrigerants – as replacements.

But HFOs are an issue of concern for some environmental agencies. The Norwegian Environment Agency has warned about the potential effect of the chemical decomposition in the atmosphere of R1234yf into TFA, while Germany’s Umweltbundesamt (Federal Environment Agency) warned that TFAs could contaminate the water supply and cannot be removed after contamination has taken place.

Did Roche consider going down the HFO route? Lemberg could not make his opposition any clearer. “No way! We ban them. This is part of our precautionary principle. It’s Annex 5 of the K6 Directive,” he says.

Walder is keen to offer his own thoughts. “The chemical companies have had some 30 years to develop a new business model,” he says. “But every new generation of refrigerants they have come up with has harmed the environment.”

He calls on synthetic refrigerant makers to develop new business models based on natural refrigerants instead. “They could involve technology vendors in this, because in most cases, the end user does not buy refrigerants,” he suggests.

This is an excerpt from the cover story of the latest Accelerate Europe magazine. Click here to read the full version. 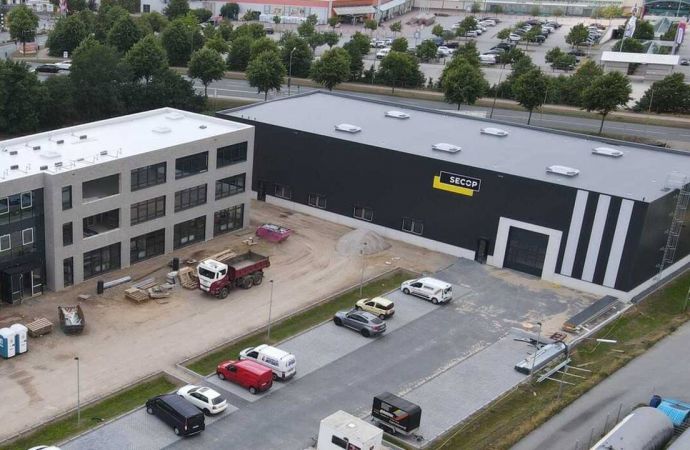 The German hydrocarbon compressor manufacturer expects the move to be completed by the end of this year. 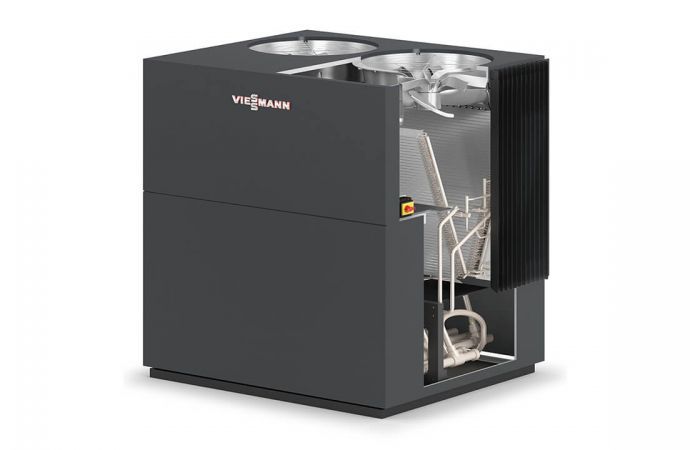