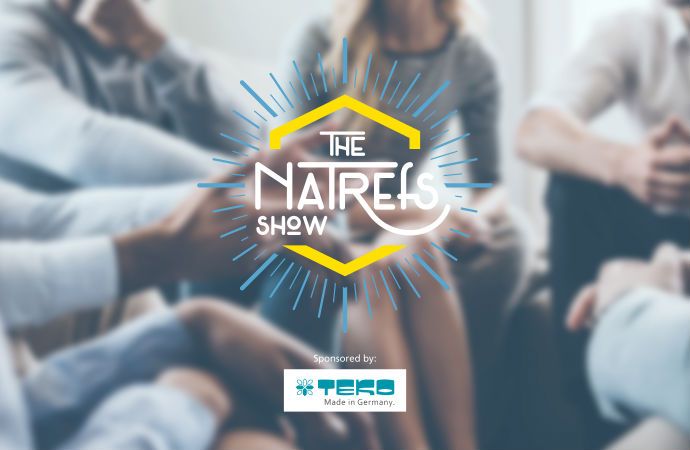 This episode covers the AHR Show in Atlanta, Georgia, U.S. and the new edition of Accelerate Australia & NZ magazine.

Brought to you by shecco Media, the NatRefs Show provides a round-up of the most important natural refrigerants news from the websites ammonia21.com, r744.com and hydrocarbons21.com.

Garry covers the AHR Expo, which bills itself as the world’s largest HVACR marketplace and took place this month in Atlanta, Ga., at the Georgia World Congress Center (January 14-16).

Later, Yoshimoto and Williams delve into the latest edition of Accelerate Australia & NZ, which features an innovative new CO2 system at The Bend Motorsport Park in Tailem Bend, South Australia.

We’d love to hear your feedback as we improve the show. Contact us at journalists@shecco.com. Happy listening!