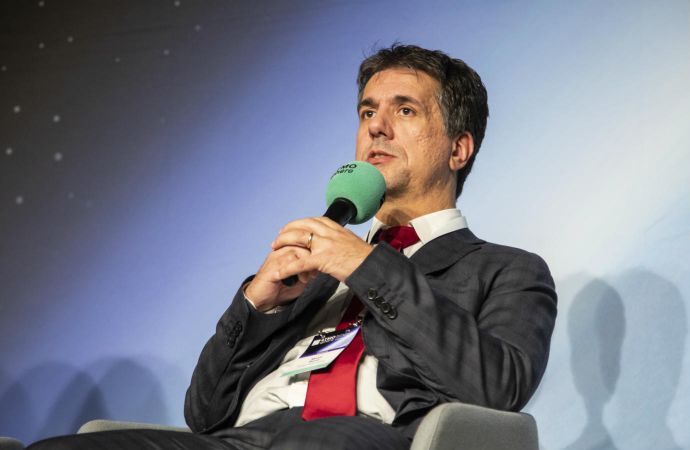 Demand for natural refrigerant training is growing in Europe as HVAC&R systems based on these environmentally friendly alternatives to HFCs become more popular, Marco Buoni, president of AREA – the European association of refrigeration, air conditioning and heat pump (RACHP) contractors – told this website.

Buoni was speaking to shecco’s European editor Andrew Williams about the current status of natural refrigerant training at the ATMOsphere Europe 2018 event in Italy (watch the full interview below).

CSG holds 300 training sessions per year in Italy alone. Around 10% of these are on natural refrigerants - primarily CO2 and hydrocarbons, with a fewer number of sessions on ammonia.

CSG also runs training courses outside of Italy, which are funded by the European Union and the United Nations. “They want Europe to be an example for the rest of the world” regarding training on natural refrigerants,” Buoni said.

He cited as an example a CSG project in the Gambia, where the institute is training local technicians and supervising the installation of 200 split air-conditioning systems using hydrocarbons.

In India and China, the market is moving rapidly towards natural refrigerants. While manufacturers are ready for the change, technicians are behind – thus training is a high priority in these countries, according to Buoni.

“
The [natural refrigerant] sector [in India and China] is moving fast, the market with all factors is ready for natural refrigerants, but we have to ask technicians to be ready."
–  Marco Buoni, Centro Studi Galileo and AREA

Most EU-funded AREA projects are related to the HFC phase-down. Buoni cites the REAL Alternatives as an example of projects that support natural refrigerants.

The project provides training centres with training material and procedures. The equipment is provided by manufacturers. Six train the trainer sessions are planned under the project, in the Czech Republic, Slovakia, Romania, Croatia, Spain and Portugal.

Buoni stresses the importance of delivering balanced training worldwide, to ensure that the worldwide market keeps pace with international regulation.

“
We want to have a balanced training, a good training available worldwide, because we want to move together in the same direction and at the same level."
–  Marco Buoni, Centro Studi Galileo and AREA 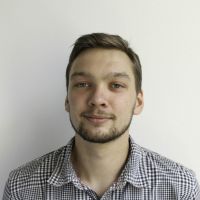 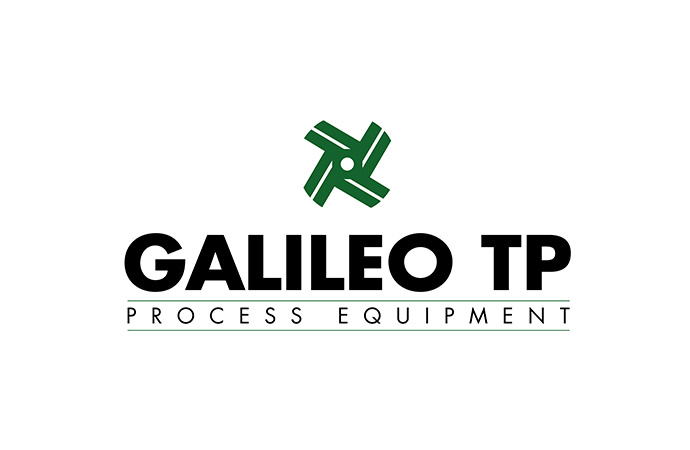