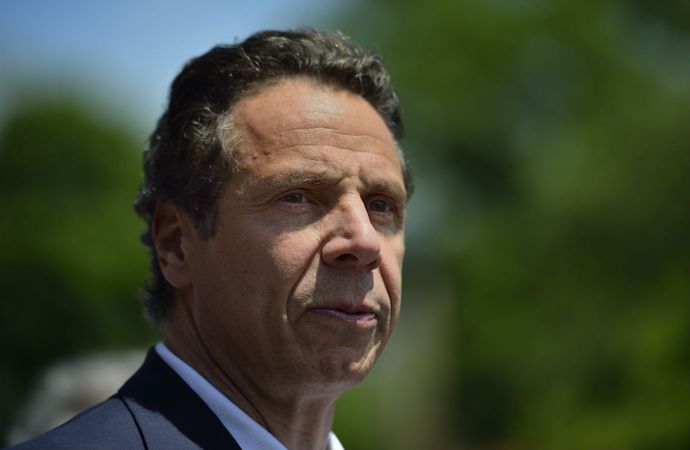 New York to Phase Out HFCs

New York Governor Andrew M. Cuomo announced today that he was directing the state’s Department of Environmental Conservation (DEC) to issue regulations phasing out the use of HFCs.

The proposed New York regulations would adopt 2015 and 2016 rules (20 and 21, respectively) adopted under the U.S. Environmental Protection Agency’s Significant New Alternatives Policy (SNAP) program, which targeted a number of high-GWP HFCs for delisting from the program in various applications over the next several years.

In April, the EPA dismissed those rules pending a new rulemaking, in response to a U.S. Appeals Court ruling last year that narrowed its authority to regulate HFCs.

The New York DEC said in a statement that it has developed a “pre-proposal outline of draft regulation to adopt the 2015 and 2016 USEPA prohibitions on the use of hydrofluorocarbons (HFCs) as substitutes for ozone-depleting substances in applications where safe alternatives are available.”

The proposal covers a range of new and retrofit applications, including food refrigeration equipment, cold storage warehouses and stationary air conditioning, with bans taking place between 2020 and 2024.

DEC will be seeking input on this proposal prior to proceeding with a formal rulemaking, with the intent of finalizing a rule in 2019.

“
We are taking action to begin the phase out of the use of hydrofluorocarbons, and I encourage other states to join with New York and California to combat dangerous HFCs.”
– New York Governor Andrew Cuomo

"While the Trump administration denies climate change and rolls back efforts to protect our planet, New York is picking up the mantle of climate leadership and forging a path forward," Governor Cuomo said. "We are taking action to begin the phase out of the use of hydrofluorocarbons, and I encourage other states to join with New York and California to combat dangerous HFCs. In New York we believe denial is not a life strategy, and we will continue to fight climate change to protect our economy, our planet and our future."

The phase out is expected to reduce HFC emissions by more than 20% of projected levels by 2030.

An additional $1 million from the EPF will be available for other projects to address HFCs and other short-lived climate pollutants.

New York will announce this new step against HFCs at the Global Climate Action Summit being held on September 13-14 in San Francisco.