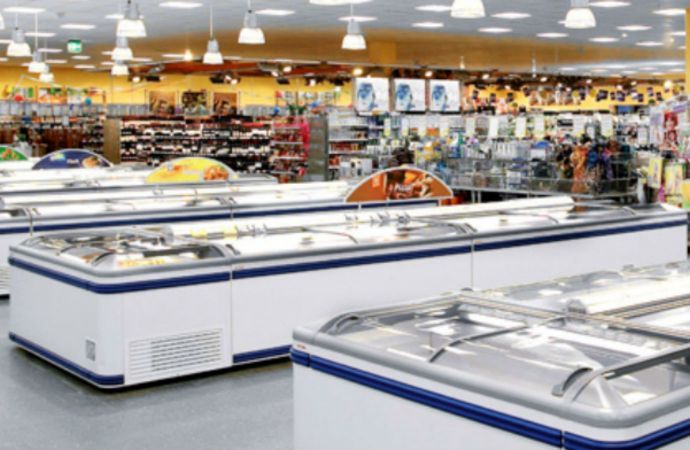 Building on the growth of its propane cases in North America, the Austrian company will assemble commercial refrigeration and freezing equipment in the U.S. for the first time.

The expansion follows AHT’s installation of over 1,000 self-contained propane cases in North American stores this year, and is indicative of the continually growing market for such cases.

According to the Charleston Regional Business Journal, this is the Austrian-based company’s first U.S. production site and will include assembly of commercial refrigeration and freezing equipment.

The manufacturing site will be added to an existing 150,000-sq.-ft AHT facility, where North American operations are overseen and distribution, repairs and product development currently take place.

The expansion project is the result of a $5 million investment, and is slated for completion by the end of this year.

AHT Group CEO Thomas Babacan said in a press release that the expansion “will further strengthen our brand and position as a leading refrigeration manufacturer.”

Currently, the company has manufacturing sites in Austria, China and Brazil. 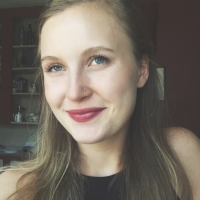