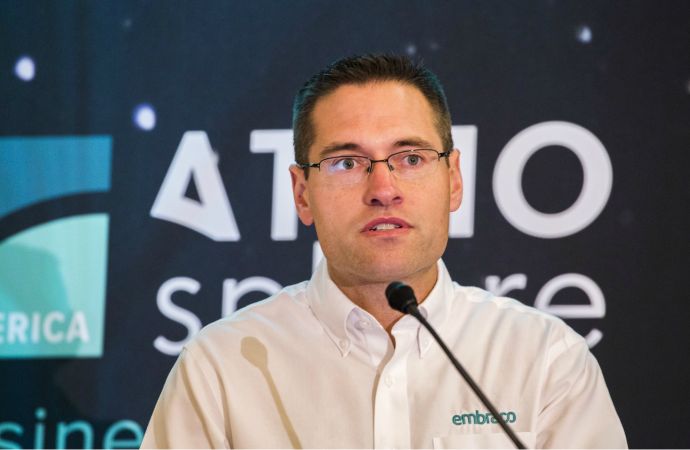 Brazilian manufacturer Embraco’s new EMC compressor for propane applications has delivered an efficiency improvement of 32% compared to its R134a rival, according to a case study presented at ATMOsphere America 2017 in San Diego. The technology should help OEMs in the United States to meet new efficiency regulations.

“The EMC compressor is one of the most efficient R290 single-speed compressors available in the U.S. market,” said Michel Moreira, North America Commercial Sales Manager, Embraco.

It is designed for use in beverage coolers, vending machines, under-counter coolers and reach-ins.

“Since the EMC compressor became available, it has helped OEMS in the U.S. meet new regulations,” Moreira said.

“We were very pleased to see the results the EMC compressor provided in this worktop freezer cabinet,” said Embraco Technical Support Engineer John Prall. “The EMC compressor allowed the cabinet to reach a whole new level of efficiency."

"The ENERGY STAR 4.0 is the most stringent voluntary energy efficiency standard and is typically only achieved by 20% of equipment. This case study truly demonstrates the benefits R290 provides compared to traditional compressors using HFCs,” Prall said.

Watch our exclusive interview with Embraco's Paula Ramos about the company’s latest technology developments with R290 and future projects with natural refrigerants.