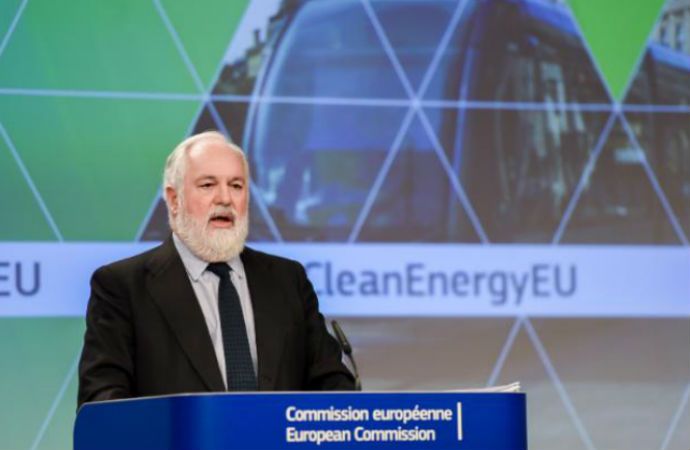 The EU’s ‘Winter Package’ of climate legislation, tabled yesterday, proposes to increase energy efficiency by 30% by 2030 in an effort to cut emissions and meet Europe’s obligations laid out in the Paris Agreement.

In 2014 the EU adopted the goal of increasing energy efficiency by 27%, to be reviewed by 2020 with a view to raising the target to 30%. Yesterday the Commission proposed to enshrine the 30% goal in the Energy Efficiency Directive.

The European Parliament has previously called for a 40% energy efficiency increase, but the European Commission and certain member states are more cautious amid concerns that 40% may prove difficult to deliver. All three EU institutions must back the target before it can be enshrined into law.

Industry is confident that the 40% target is achievable. Trade association EHI (European Heating Industry) yesterday described the increased energy efficiency target a step in the right direction. Nonetheless EHI holds “that a binding 40% EU efficiency target can deliver a stronger and much-needed boost to replace the 80 million old and inefficient oil and gas boilers installed in European homes today”.

EU Commissioner for Climate Action and Energy Miguel Arias Cañete yesterday defended the EU executive’s position. “I'm particularly proud of the binding 30% energy efficiency target, as it will reduce our dependency on energy imports, create jobs and cut more emissions. Europe is on the brink of a clean energy revolution,” he said.

The Winter Package also features proposals to revise the Eco-Design Directive governing product design – including in the HVAC&R sector.

An impact assessment referenced in the Commission proposal predicts that the current directive will deliver primary energy savings in commercial refrigeration of 48 terawatt (TWh) hours per year in 2030.

Environmental groups reacted positively. Stephane Arditi, policy manager for products and waste at the European Environmental Bureau, said: "Today's Commission announcement suggests the Ecodesign policy is back on track after months in the deep freeze. All together, the new work plan, new measures and revised measures could save by 2030 the equivalent of 30% of the residential electricity consumption of Europe in 2013.”

A proposed revision of the Energy Performance of Buildings Directive (EPBD) will result in a slight decrease in greenhouse gas emissions in all EU countries. The Commission also estimates that its revision will reduce the administrative burden of complying with the EPBD by 98.1 million euros per year.

Key industry players reacted positively to the Winter Package’s release. Thomas Nowak, secretary-general of the European Heat Pump Association (EHPA), hailed the proposals as, “a first step in the right direction”. “But COP21 compatible policies must ensure that solutions that are not ‘2050 ready’ are not promoted anymore. Instead, highly efficient renewable solutions must be phased-in as soon as possible. Industry is ready for this change but it requires a stronger backing by policymakers,” Nowak said.

Alix Chambris, president of EuroACE – which represents companies working on energy efficiency in buildings – welcomed the Package’s addition of “long-term vision” to the Energy Performance of Buildings Directive. “However, we believe this vision should be further refined and given more detail in order to bring clarity for the sector, both industries and investors, who are ready to deliver,” she added. 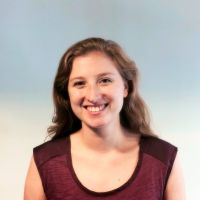