Responding to the fast adoption of natural refrigerants, the 2nd “GUIDE Europe” features a series of pioneering market maps demonstrating that more than 480,000 hydrocarbon plug-in cabinets are used in European supermarkets today while 285 stores operate indirect HC systems for commercial refrigeration. A minimum of 1.25 HFC-free million bottle coolers, and 800,000 HFC-free ice cream freezers are used in the light-commercial sector.

With consumer good brands and food retailers committed to investing in environmental stewardship, the number of hydrocarbon refrigeration systems is constantly growing in Europe. Building on a first study in 2011, the new “GUIDE 2014: Natural Refrigerants - Continued Growth & Innovation in Europe” for the first time examines the use of HC refrigerants in Europe’s supermarkets. Results show that European food retailers are introducing plug-and-play hydrocarbon units as their frozen food integrals at a large scale. Until end-2013, around 480,000 R290 plug-in supermarket cabinets had been counted in Europe. This is a conservative estimate, as figures are expected to be even higher than that.
HC plug-in cabinets gaining in popularity
In the UK, German retailer Lidl increased the number of HFC-free freezer cabinets using hydrocarbons by over 20% in 2013, bringing the total number to around 9,000. In Germany, Lidl uses propane in 60-70% of its low and medium temperature (MT) chest freezers. REWE Group has already 15,000 cabinets using natural refrigerants in Germany. German discount retailer Aldi Süd (South) uses propane in four out of five (about 32,000) of its low temperature (LT) chest freezers. At Aldi Nord (North), propane has a share of 49% in LT chest freezers. German-based wholesaler Lekkerland uses isobutane for cooling (MT) in 71% of the company’s chest freezers. For LT refrigeration, Lekkerland uses isobutane in 66% of the chest refrigerators and propane in another 18%. Delhaize uses hydrocarbon plug-in freezers in 66 stores in Romania.
285 indirect hydrocarbon supermarkets operate in Europe today
For the first time, market development company shecco investigated the use of hydrocarbon indirect systems used for commercial refrigeration in the European food retail sector. Over 100 supermarket chains, more than 30 system suppliers and 4 associations were contacted to obtain reliable data.
Even if CO2 refrigerant-based transcritical and CO2 cascade refrigeration systems are the predominant solution for centralized natural refrigeration in Europe, several retailers have invested in the use of hydrocarbons. According to the research, a total of 285 stores currently operate indirect hydrocarbon systems in Europe.
British and German retailers invest in HC indirect systems
In the UK, Musgrave trialed a combined hydrocarbon-air hybrid system in its Budgens stores. Waitrose had over 74 stores running on hydrocarbons in 2012. The latest figures indicate that the retailer has reached 98 HFC-free installations, accounting for almost 1/3 of Waitrose shops. New stores as well as refurbished stores are equipped with hydrocarbon water-cooled refrigeration systems with cold air retrieval and integration with heating systems.
The Cooperative Group UK also develops HC-based secondary refrigeration, which is expected to be its primary future technology. British retailer Marks and Spencer has invested in R290 low-pressure receiver systems at its sustainable learning stores. Iceland UK is trialing a hydrocarbon chilled water refrigeration system.
Since 2009, German retailer Lidl has relied on compact refrigeration units using propane for normal refrigeration, a heat pump for heating and CO2 for deep-freezing. More than 200 units are in operation today, showing that propane is already suitable for series production. The refrigeration unit is designed to be cost efficient and environmentally friendly, producing the refrigeration needed to cool shelves, refrigerate counters, cold rooms, cold storage cells and for air-conditioning. It also generates floor heating and integrates the electro-technical equipment for the whole store.
Global consumer deploy more than 2 million HFC-free bottle coolers and ice cream freezers in Europe
According to the light commercial refrigeration market map in the GUIDE Europe 2014, the global number of light-commercial systems using CO2 or hydrocarbons, such as ice cream freezers and bottle coolers, is estimated to be above 2.7 million units. The majority of HFC-free units are installed in Europe. 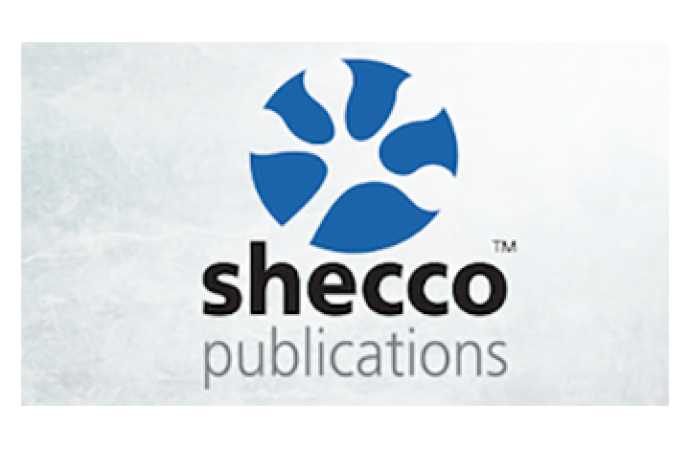 Through its publishing arm, shecco has become the publisher of the world's leading series of freely available market intelligence...