In the footsteps of an African hydrocarbon manufacturer

Ozone officers in South America and Africa were recently provided with an update on hydrocarbon refrigeration and air-conditioning, including on the introduction of ozone and climate friendly technologies using hydrocarbons by a manufacturer of refrigeration equipment in Swaziland, Southern Africa.

In what is the first demonstration of hydrocarbon technology in the Southern African region that will encourage other companies in the region to follow suit, the Swazi manufacturer Palfridge has converted its entire production line from fluorinated to hydrocarbon refrigerants.

Deutsche Gesellschaft für Technische Zusammenarbeit (GTZ) GmbH in association with the National Ozone Unit of Swaziland and Palfridge has been implementing a pilot project funded by the German Federal Ministry for the Environment, Nature Conservation and Nuclear Safety. The project provides technical assistance and financial support to enable the switch to hydrocarbons.

Update of ozone officers in Africa

Neeta Sharma of GTZ provided an update on the project in the latest (16th) meeting of the Ozone Officers Network for English speaking countries in Africa held between 4 and 7 May 2010 in Lilongwe, Malawi, a meeting aiming to assess the compliance status of African countries towards plans for total phase out of Ozone Depleting Substances (ODS).

Sharma told ozone officers that the factory of Palfridge had changed its entire production line in order to change entire designs of the old fridges. “The factory now uses all natural refrigerants that are both ozone and climate friendly. Palfridge is a very good example for Africa. It is already receiving a lot of orders and by year-end it will have changed all its other designs into the new technology. This is a slow process but already it has converted about six to eight designs,” said Sharma.

According to the Swazi Observer, the factory is expected to have exported 16,000 units within six months.

Another update provided at an April workshop for South American ozone officers in Bogota, Colombia Daniel Colbourne of RE-PHRIDGE, revealed some further characteristics of the hydrocarbon products for commercial refrigeration by Palfridge: 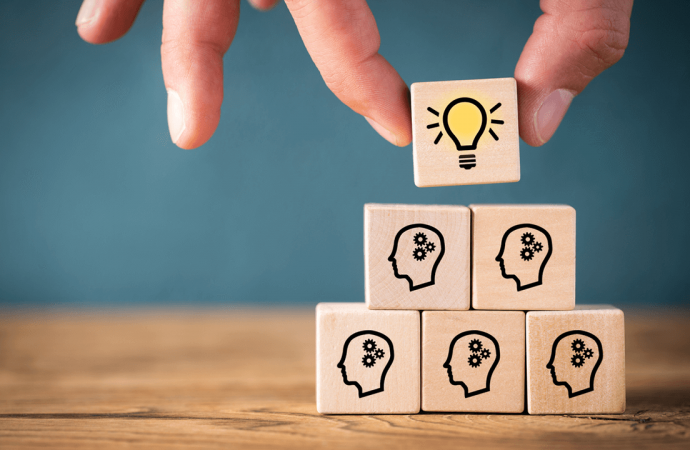 Finalists Named for Innovation of the Year Awards

Attendees at the ATMO Virtual Trade Show can vote for their favorite NatRef product; top three will receive awards. 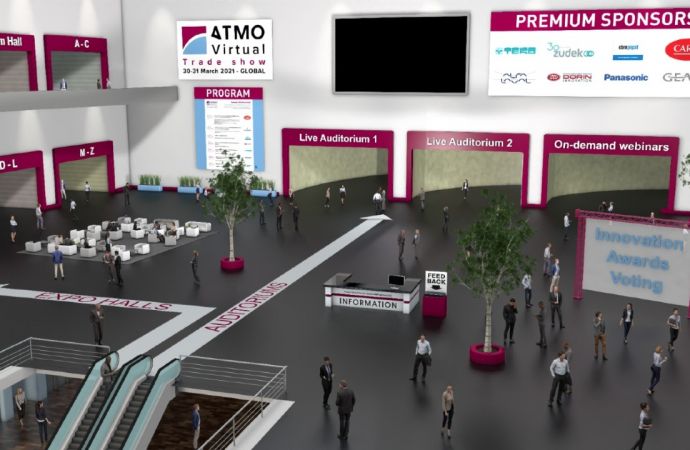 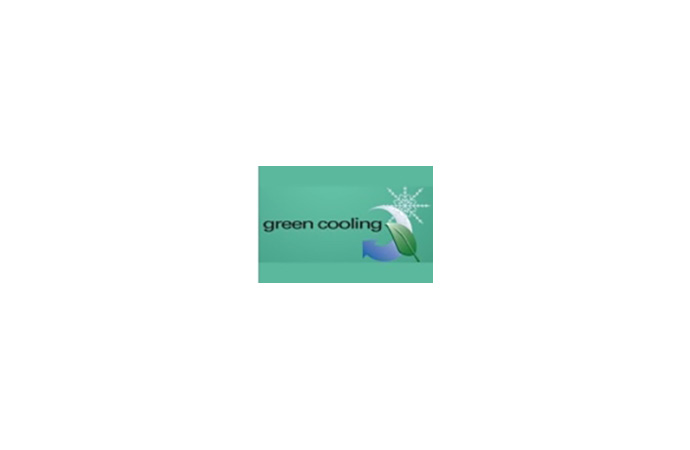